Every once in awhile, we come across a story that is truly uplifting and heartwarming. This is definitely the case with this story that Lauren Hinkston Hintzsche posted about a Cubs fan last week. 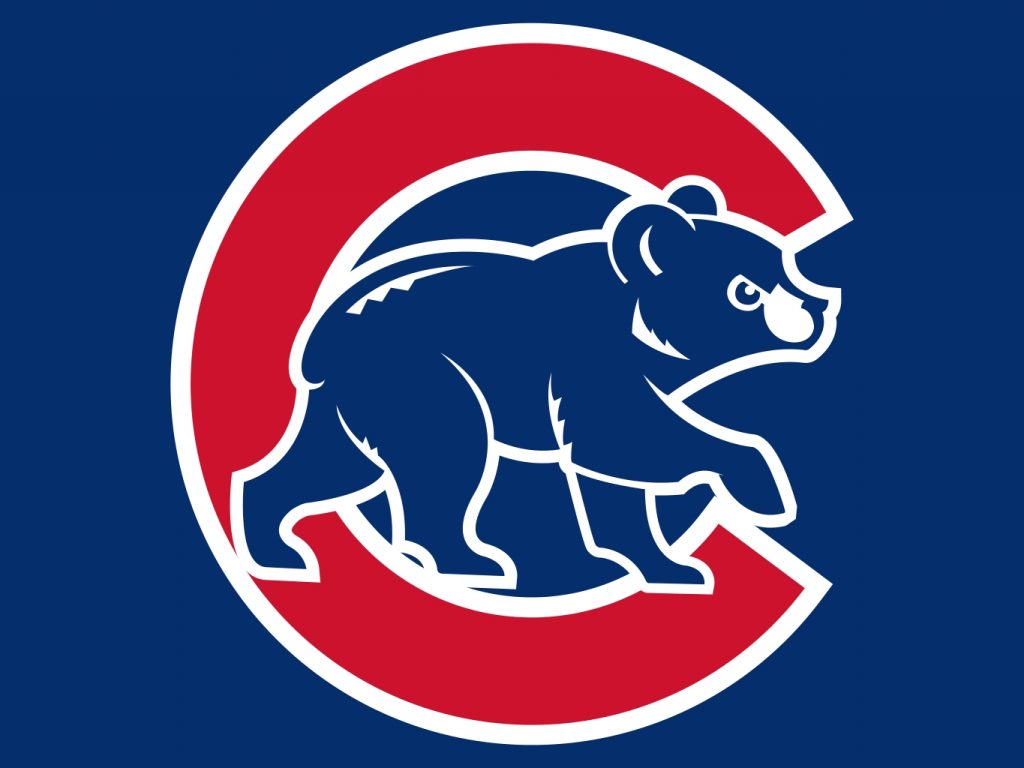 She was at a playoff game on Monday when she witnessed an act of kindness from strangers.

“An older couple sat next to John and I in the bleachers. They have season tickets up behind the plate but after conversation found out that this is where their playoff tickets were,” she wrote.

There were two other people close to them in the stands, brothers.

“As we were all chatting (because you know in the bleachers we are all one big happy family) we find out they are brothers. One lives in Chicago and the other lives in San Diego and flew in to hang out with his brother,” she said.

“They noticed right away that the older gentleman was having a tough time and had helped him down the stairs to sit in their seats,” she wrote, adding, “During the game they would help the older gentleman stand when the crowd stood and the one guy stayed seated at times so this gentleman could see the game.”

This is so nice! People are concerned about other people, in general. I think all this divisiveness is something engineering by the mainstream media. Maybe there is something we could do[2] about that?

“During the game, this older couple held hands, he patted her knee and she helped him stand when there were exciting plays. About the 3rd inning she leaned over to me and said ‘he’s going thru chemo right now. We have done about everything else we can do and this is the last step,’” she continued in her Facebook post.

I feel so sorry for these people. Cancer is such a terrible disease. I hope these people can be comforted at this time. And good for these brothers!

“So, at the end of the game, these 2 awesome guys made sure the older gentleman made it up the stairs with no problems . I gave both of those guys big hugs and thanked them for their generosity! With all the crap going on in the world, I felt this was a story I had to tell,” Lauren finishes with her post. I agree with all her sentiments and hope everyone can be more like these two brothers.