VIDEO: Stop What You Are Doing Now and Watch the Budweiser Super Bowl Ad Guaranteed to Melt Your Heart

Budweiser is known for having some of the best Super Bowl ads each year, but the new ad they previewed this week has already been a huge hit. The ad, titled “Lost Dog”, has viewers everywhere talking about how it melted their hearts. 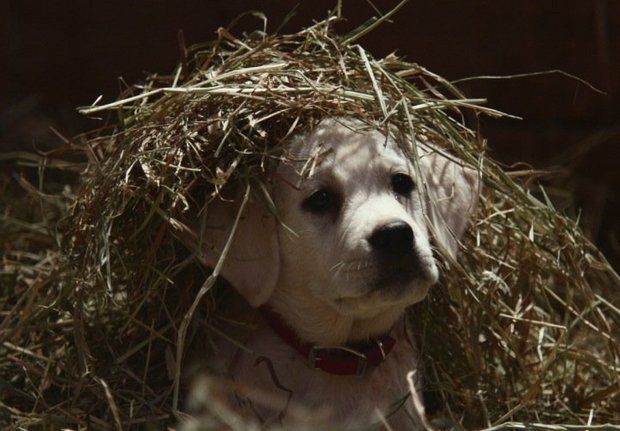 Featuring the famous Clydesdale horses, the 60-second spot follows a curious puppy who accidentally ends up far from home. The “lost dog” confronts some danger as his owner desperately hangs “missing puppy” signs around town. We won’t spoil the video, but the puppy does ultimately make it safely home.

The ad, which follows last year’s very successful spot, had amassed more than half-a-million views just hours after being posted.

If this ad is any indication, then Budweiser is likely to dominate the Super Bowl ad circuit again this year. And they must have some geniuses working in their marketing department, if a beer manufacturer can make people cry reliably year after year in schlocky Super Bowl commercials.