BREAKING: Steve Bannon Has Meeting With Billionaire Mercer Family As He Prepares For WAR!

After his departure from the White House, former Chief Strategist to the President, Steve Bannon, is reportedly[1] preparing for “war for Trump against his opponents — on Capitol Hill, in the media and in corporate America,” and is starting by meeting with the billionaire Mercer family. 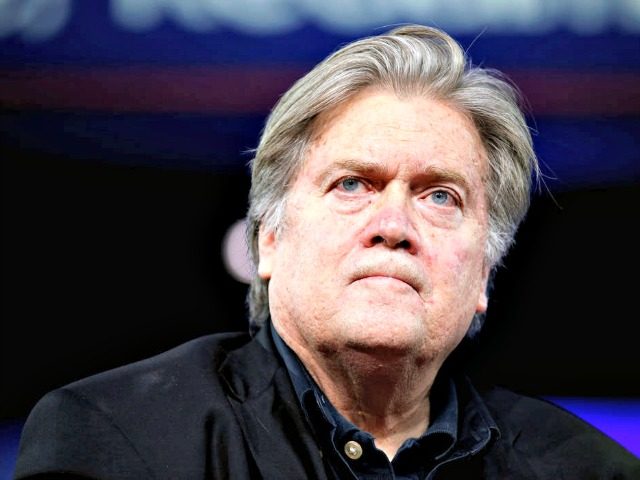 The White House announced Friday that Bannon had mutually agreed with White House Chief of Staff John Kelly to step down as Chief Strategist.

“White House Chief of Staff John Kelly and Steve Bannon have mutually agreed today would be Steve’s last day. We are grateful for his service and wish him the best,” White House Press Secretary Sarah Huckabee Sanders read in a statement.

Axios reported[3] Bannon’s next move “will be all about the billionaire Mercer family.”

The outlet reported that Bannon visited New York this week for a meeting with Bob Mercer as he “prepares for war.” This is the fire and brimstone that we need in order to defeat the mainstream media. I don’t care what anyone thinks about Bannon, he is a dog of war and extremely calculated in his doings. I truly think he can be a greater force for mayhem outside the White House than within, as his track record has indicated.

Friends of Bannon said that he “felt liberated since it became clear he was being pushed out.” Breitbart has announced he will be returning as an executive at the populist website, to operate what he reportedly calls a “killing machine.”

A source familiar with Breitbart’s operations told me they would go “thermonuclear” against “globalists” that Bannon and his friends believe are ruining the Trump administration, and by extension, America.

We can only hope that Bannon can come through for us again. He helped get Trump elected and, no matter what happens, it was infinitely better than Hillary Clinton being president. Hopefully, Bannon can come up with a great strategy to defeat all these cretins he has declared war against.