Neil Gorsuch is finally on the Supreme Court and he didn’t waste time rolling up his sleeves and getting down to work. So far, his impact on the court and the crucial cases[1] they are overseeing has been vital to bringing the law back to the court.

It was just yesterday that Gorsuch participated in a Supreme Court ruling involving executions in the State of Arkansas. The issue was that Arkansas prosecutors were seeking an accelerated execution for a batch of 8 convicts who had been sitting on death row. 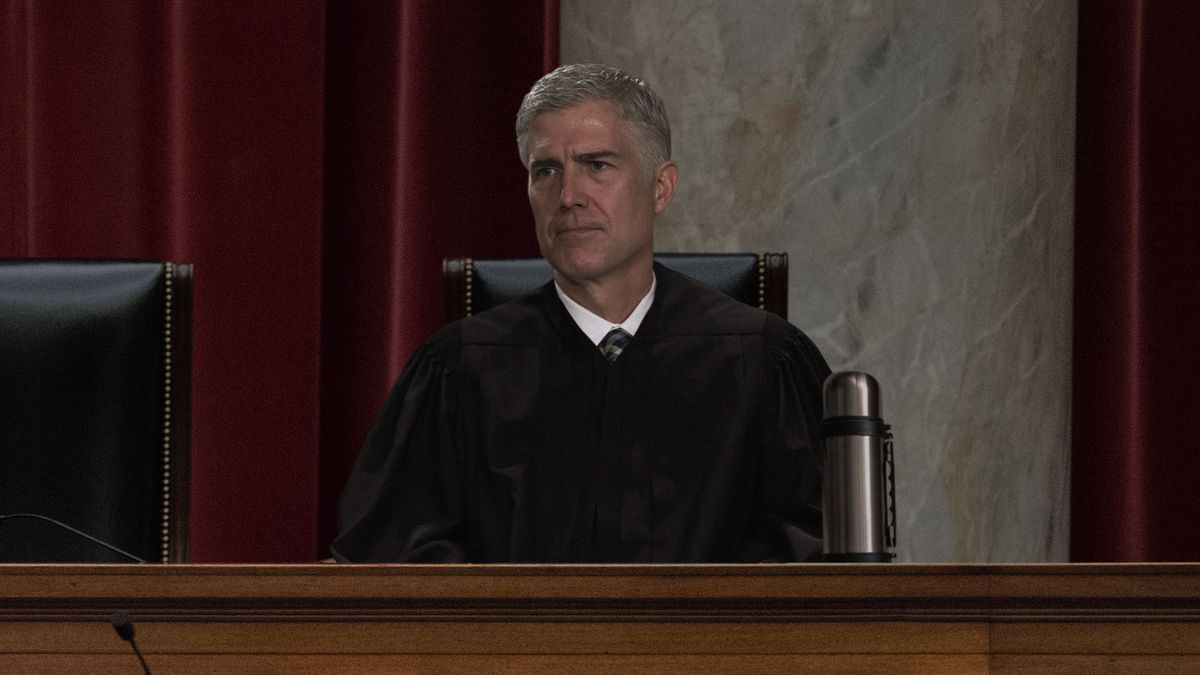 The drugs that would be used for lethal injection were already set to expire by the end of this month and the state was looking to make use of it before it went to waste. One inmate complained that it wasn’t fair to them to use these, as they would be expired…and you better believe the inmate’s lawyer did everything possible to paint a cruel and unusual punishment view of what would happen if they used expired chemicals…

But thanks to the conservatives on the court, the Supreme Court gave Arkansas permission to go about its business how it saw fit – and that business was getting rid of scumbag murderers.

“In a series of orders Thursday night, the high court cleared the state to execute Ledell Lee, one of eight convicted murderers that Arkansas has been trying to put to death before one of its lethal-injection drugs expires at the end of the month. Arkansas executed Lee minutes after the court rejected the last of his requests.

The court’s four liberal justices each voted to grant at least one of the requests to halt the executions. Justice Stephen Breyer said the state didn’t have an adequate reason to rush”.

Thank goodness for Gorsuch who reads the laws and declares them EXACTLY how they are written. More commonsense is needed in this country.