Donald Trump’s travel ban was controversial from the moment he signed it. Federal courts have placed injunctions on the ban, making it appear as if the ban might never take place. But Trump just got some good news: the Supreme Court has lifted parts of the injunction against it[1] and much of the travel ban will finally take place. 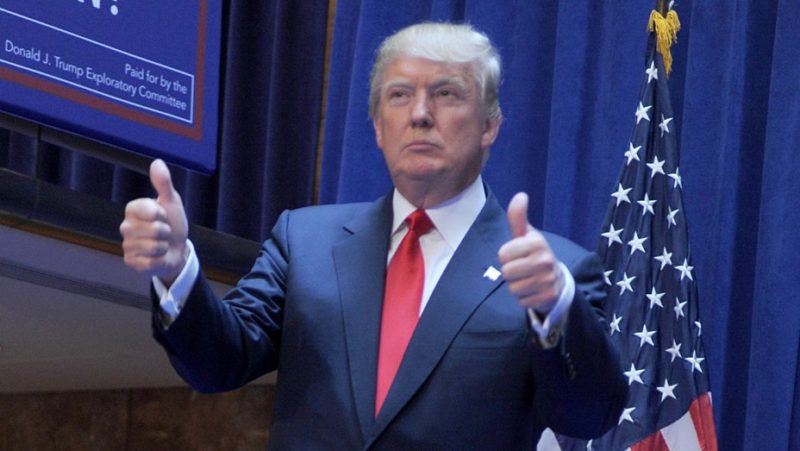 “An American individual or entity that has a bona fide relationship with a particular person seeking to enter the country as a refugee can legitimately claim concrete hardship if that person is excluded,” the Court wrote. “As to these individuals and entities, we do not disturb the injunction. But when it comes to refugees who lack any such connection to the United States, for the reasons we have set out, the balance tips in favor of the Government’s compelling need to provide for the Nation’s security.”

“We grant the government’s applications to stay the injunctions, to the extent the injunctions prevent enforcement of 2(c) with respect to foreign nationals who lack any bona fide relationship with a person or entity in the United States.”

The executive order was originally signed on January 27th and it was partially blocked by a federal court. In March, he then signed a revised executive order, which also had provisions blocked. Trump has been calling for the Supreme Court to weigh in since then, arguing that liberal appellate judges couldn’t be trusted.

Trump has described the travel ban as a necessary tool to fight terrorism. The six countries affected are Iran, Libya, Somalia, Sudan, Syria and Yemen.