Lindsey Graham: Ted Cruz Should Be A SCOTUS Judge!

I can’t believe I’m saying this[1], but this is the best idea I’ve heard in forever and it came from freaking Lindsey Graham. He is saying that President Donald Trump should add Ted Cruz to the list of those he is considering nominating for the Supreme Court. Mike Lee is also said to be on Trump’s short list. I can’t think of two stronger constitutionalists and they would be tremendous additions to the bench. The only down side is that neither of them could run for the presidency. But I’d take it in a heartbeat.

In the mold of the late Justice Antonin Scalia, both Cruz and Lee are originalists and would surely steer our laws back onto the path that the Founding Fathers intended. The Second Amendment would be strengthened no doubt, as would religious freedom. Cruz is not popular in the Senate because he stands on his principles, but he may be very popular as a Supreme Court pick. 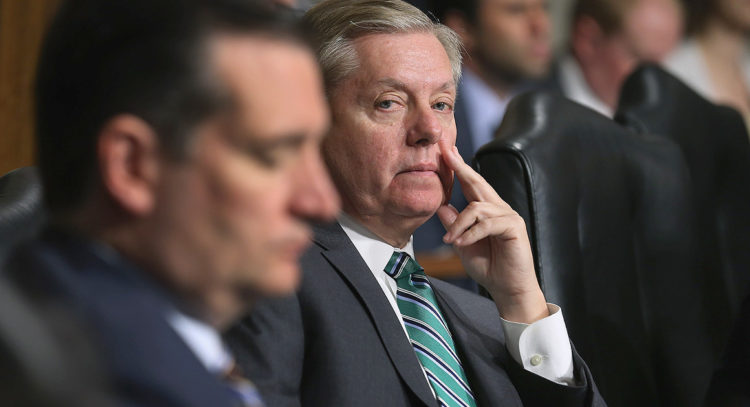 According to Graham, there is “no stronger constitutional conservative” than Cruz.

“I would put Ted Cruz on that list,” Graham told reporters at a Veterans Day event in Greenville, South Carolina, according to Greenville Online[3]. “I would suggest that President Trump look within the Senate.”

“There is some talent there,” he added. “There is no stronger constitutional conservative than Ted Cruz.”

Graham, who reluctantly endorsed Cruz during the Republican primaries following his failed bid, appears to have made a complete turnaround in regards to his sentiment of the Texas senator, who Graham once joked he could murder without punishment.

Still, Cruz already has significant experience with the Supreme Court. In 1996, he served as a clerk to then-Chief Justice William Rehnquist. And during his tenure as Solicitor General of Texas, Cruz argued numerous cases — successfully — before the high court.

If both Ted Cruz and Mike Lee are seated on that court, it will turn it upside down and it will go deeply conservative for decades to come. Conservative constitutionalists would be dancing in the street. And it would win over a whole sector of Republicans that Donald Trump has not won favor with. It would be an historic coup for the Supreme Court and Republicans.

If this does happen, I would be ecstatic. Antonin Scalia would smile down on this development and laughingly approve with all his heart and soul. 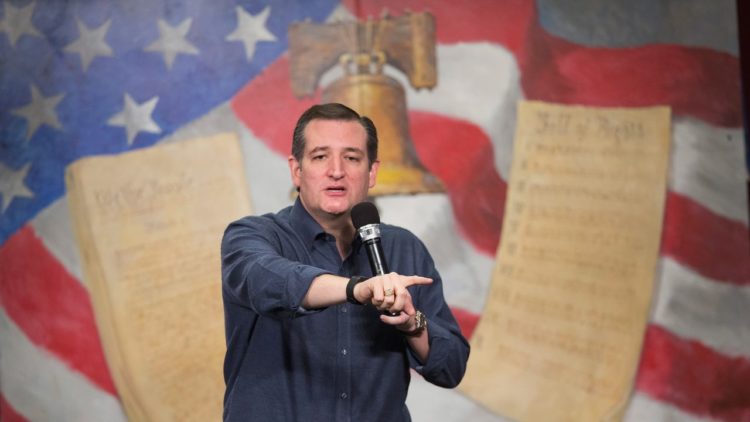