Uh-oh… media is in a tizzy after Senate Republicans invoked the so-called ‘Nuclear Option’ this week to pave the way for Supreme Court nominee Neil Gorsuch’s confirmation[1]. These extreme measures were taken when a cloture vote failed after Democrats repeatedly attempted to block Gorsuch’s confirmation via filibuster. 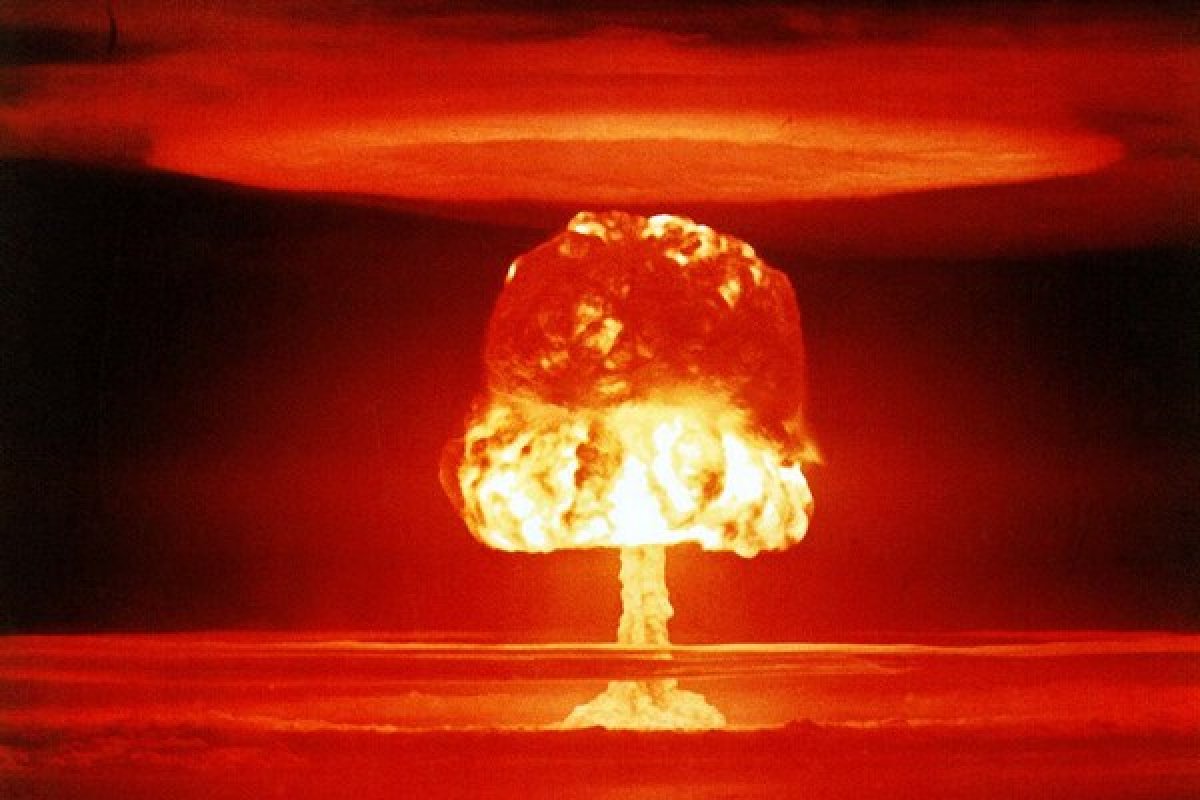 This is not the first time the ‘Nuclear Option’ has been used in the Senate. In November 2013, similar circumstance came to a head. Republicans were filibustering four nominees to the important D.C. Circuit Court without any strong specific objection to any of the nominees. They merely sought to deny “control” of the court by Obama’s Democratic appointees.

The Majority Leader of the time, Harry Reid (NV), pulled the trigger. The ‘Nuclear Option’ was used to create a precedent allowing simple majority to end debate on judicial nominees except for the Supreme Court. It was the Republican minority’s turn to be enraged, but without the help of the media, particularly when the new precedents were used to confirm more than 100 Obama judges to the district and circuit federal courts.

Now the Democrats are on the other side and despite having used the ‘Nuclear Option’ less than 4 years prior, they are screaming in hysteria as IF it’s never been done before. Even the media have jumped on this story like the ‘Nuclear Option’ was the red button that was left untouched because a compromise had always been reached. Well… that’s a big fat lie.

Using the ‘Nuclear Option’ meant that Republicans needed just 51 votes to break the filibuster, rather than the historic threshold of 60. Before the vote, Senate Majority Leader Mitch McConnell (R-KY) warned Democrats not to cause the deployment of the ‘Nuclear Option’ for the second time.

Referring to then-Senate Majority Leader Harry Reid’s decision to use the ‘Nuclear Option’ in 2013 to end filibusters on nominations of federal judges and some other executive branch appointments, McConnell was right to point it out. It was Democrats’ and Harry Reid’s unprecedented move that nudged the Senate down the slippery slope regarding filibuster procedure, NOT Republicans.

After the vote, McConnell took to Twitter and vowed that Gorsuch would be the 9th Supreme Court Justice before the weekend:

There will now be up to 30 hours of debate prior to the vote to confirm @GorsuchFacts[3]. He will be our 9th #SCOTUS[4] Justice by tomorrow night.

Given the far-reaching implications of the Senate GOP’s nuclear strike, it wasn’t surprising that people on the left side of the aisle were irate on Thursday as they lack understanding of the history of the rule:

Blowing up the rules for Supreme Court nominee Neil Gorsuch is a dangerous path to go down. This is a sad day for the Senate. –PM

The only way Republicans can get something done in Washington is by changing the rules. That's how a dictatorship acts. #NuclearOption[9]

Republicans just re-wrote the constitution to steal a Supreme Court seat. This moment will be remembered through history #nuclearoption[11]