This is just pathetic. Obama’s administration was SHOCKED this morning when they figured out that the Russians had struck in Syria, saying they were attacking ISIS when they were really trying to help their pal Assad.[1] 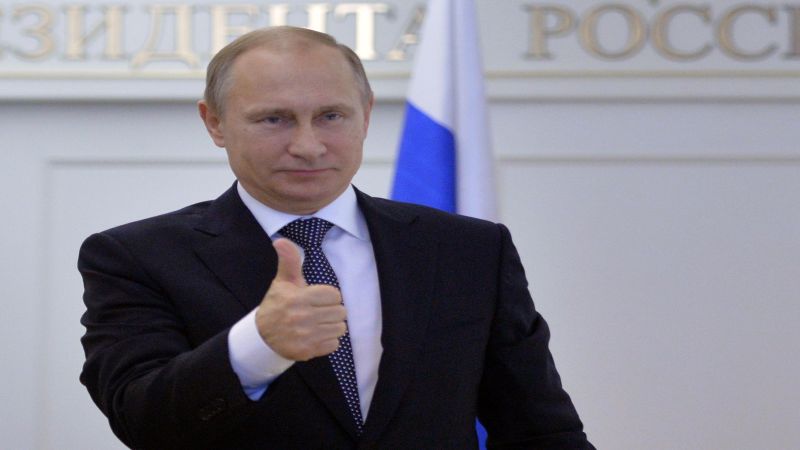 Now it turns out, that Putin brazenly attacked the very rebels that the CIA had trained to take down ISIS.

From the Wall Street Journal:

The direct targeting of U.S.-backed rebels by Russian aircraft could escalate tensions with Moscow, which said it deployed attack aircraft to Syria to help the regime of Bashar al-Assad in the fight against Islamic State. U.S. officials said they believed Moscow’s primary military focus was shoring up the Assad regime and targeting rebels which threaten areas which the regime controls.

Wow. That’s just a bold provocation. This comes just a day after Putin was shaking Obama’s hand and apparently NOT telling him about the attack, and after their Foreign Minister Lavrov stood with John Kerry to announce they were going to de-escalate the war.

U.S. officials disputed that the airstrikes were targeting Islamic State. One of the areas hit by the Russians was a location primarily held by rebel forces which receive funding, arms and training from the CIA and allies. The U.S. spy agency has been covertly arming and training rebels in Syria since 2013 to fight the Assad regime.

This is just sad. Putin is spitting into the eye of Obama and laughing while doing it. Just incredible.

Sad but not surprising. Putin doesn’t care as long as Russia succeeds. Obama must be scrambling to figure out his next move now.