Obama’s plan to have ten thousand Syrian refugees settle in the United States has been controversial, considering that it’s mostly Muslims coming, even though Christians are victims of a genocide in the Middle East. Now, a new bill will force the Obama administration to put these Christians first. 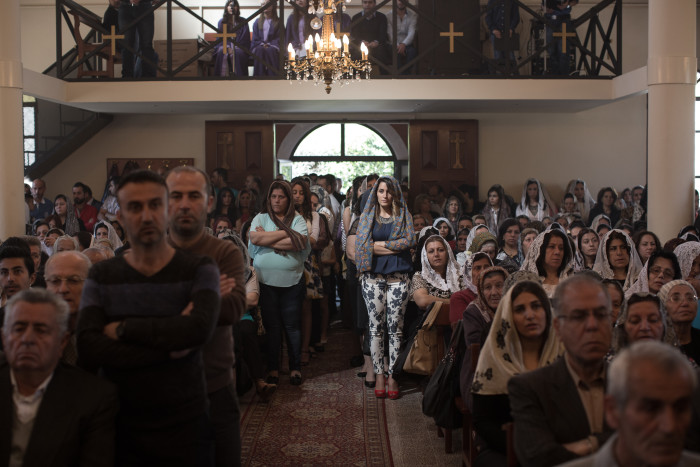 The Religious Persecution Relief Act, which was introduced by Cotton Thursday, is legislation that would require the U.S. government to designate 10,000 refugee resettlement slots every year for the next five years for Syrian religious minorities.

Additionally, the bill will fast-track the U.S.’s review process for religious minorities who do not register with the United Nations because of fear of persecution inside of refugee camps. This will allow for those persecuted individuals to circumvent the U.N. process by allowing them to apply for resettlement directly at U.S.-funded refugee support centers in northern Iraq, Jordan, Lebanon and Turkey.

Considering how Christians are being persecuted, this really should have been what happened from the beginning. But then, Obama never cared much about Christians, did he?