Washington Post: Obama’s Never Implemented Syria Strike Plan Was Much Bigger Than Trump’s Or Something 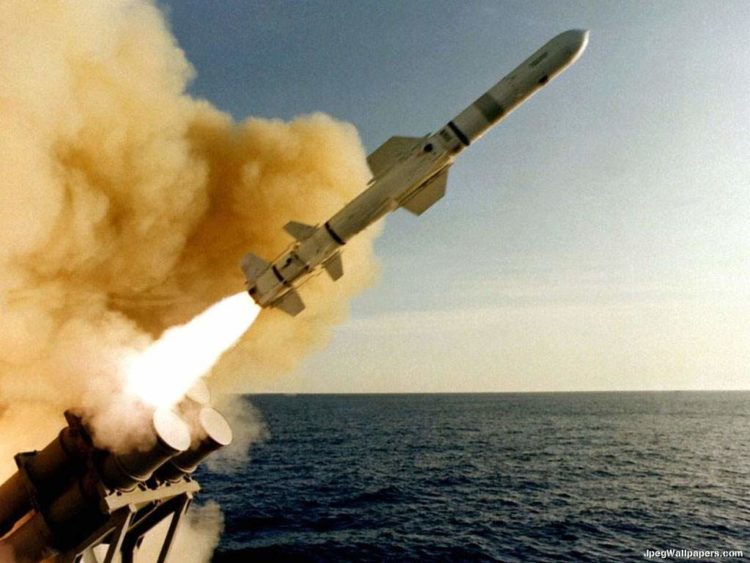 Hardcore leftist and Obama supporting Washington Post writer Josh Rogin attempts a bit of “our guy’s is bigger than your guy’s” when it comes to Syria, ending with a big wif

The Trump administration’s strike on one of Bashar al-Assad’s air bases was similar in style and objectives to the strike plan that President Barack Obama prepared in 2013 — except that Obama’s attacks were to be several times bigger than President Trump’s. At the time, leading Republicans mocked the Obama administration for what it called “pinprick” strikes, calling them ineffective. Today they praise Trump’s smaller strikes as perfectly calculated[3].

“What we had in mind in 2013 had many more targets and was much more expansive,” a senior Obama administration official involved in those discussions told me.

What they had in mind they never actually did. So, that would make Trump’s strike 100% bigger than Obama’s, wouldn’t you say? The idea here, though, is to say that Obama was a bigger thinker than Trump, and an attempt to take down Trump for this one strike.

“This is different chemical weapons attack and a different president, and the difference is that this president took action,” the [Trump] official said. “It’s more likely to change Assad’s behavior than no action on the part of President Obama.”

Exactly. This was in direct response to a chemical attack by Assad. Will it change Assad’s behavior? Time will tell.

As for Republicans mocking the Obama admin over pinprick strikes? There’s a reason for that

Several of the leading Republicans who praised Trump’s Syria strike had previously said that Obama’s 2013 plan would have been too insignificant to matter. Their criticism was in response to then-Secretary of State John F. Kerry promising that the strikes would be “unbelievably small,”[4] and would not lead to a larger U.S. military involvement in Syria.

Kerry opened up the plan for mocking. Quotes from both Mitch McConnell and Marco Rubio referring to the never-implemented plan as pinprick strikes are provided in the opinion piece, but, context matters. Trump’s strike was meant to send a message of “don’t do it again, because we won’t dither and debate next time, we’ll strike quickly.” Obama’s was meant to be incredibly small and not do much of anything.

Trump administration officials have said they are “ready to do more[5].” And if Assad does use chemical weapons again, there are already plans they can use — the ones Obama and his team drew up and that Republicans criticized years ago.

Or, Trump can do something different, meant to send an even stronger message that red lines shall not be crossed, rather than incredibly small strikes.