The President said on Wednesday that he wants to give Americans “a giant tax cut for Christmas.” 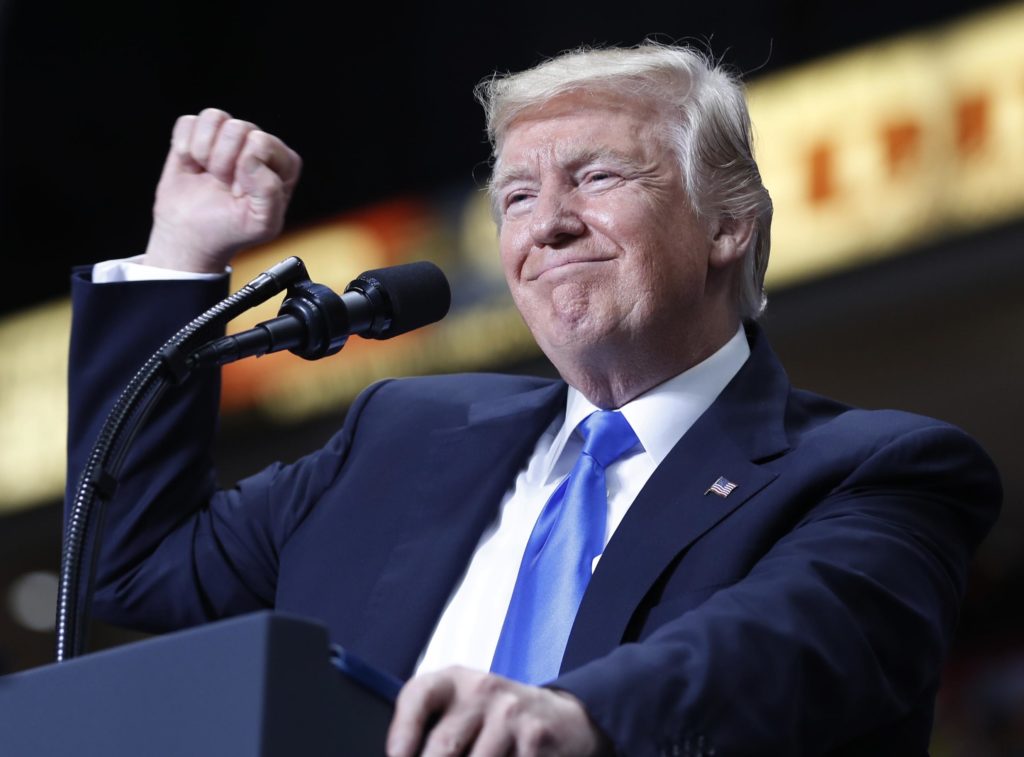 “It’s going to be a lot of money,” he claimed. “Our current tax code is burdensome, complex and profoundly unfair – it has exported our jobs, closed our factories, and left millions of parents worried that their children might be the first generation to have less opportunity than the last.”

I really hope this is true. He is claiming the average family will save $2000 on their tax bill. I haven’t sat down and run through the numbers myself, so I am always skeptical about these kinds of claims. I remember a certain President telling me his bill would save me $2500 a year on healthcare costs. The point is, I’ve been burned before.

Trump reminded everyone that among the many campaign promises he made, one of them was to “pass a massive tax cut for the everyday, working Americans who are the backbone and heartbeat of our country.”

“Now we are just days away from keeping that promise and delivering a truly amazing victory for American families. We want to give you the American People a giant tax cut for Christmas. And when I say giant, I mean giant.”

Trump then said the imminent changes were “a tax cut the likes of which we haven’t seen, for not only business but for the working families of our country.”

Of course, not everyone believes him and the Republicans, and he called out at Democrats who are trying to stand in his way. But the hypocrisy is so rank with these people, it’s hard to tell what is real and what is not. Dinesh agrees.

“Fifty-five years ago this week, President John F. Kennedy – a Democrat – launched a historic effort to pass sweeping, top-to-bottom tax cuts,” he said. “A half-century later, we’re reminded that lowering taxes is neither a Republican or Democrat idea, but an American principle and an American idea.”

I am always a skeptic. So, we will see what happens when tax time comes around next year in my household. If he can’t convince me quite yet, maybe he can convince you.