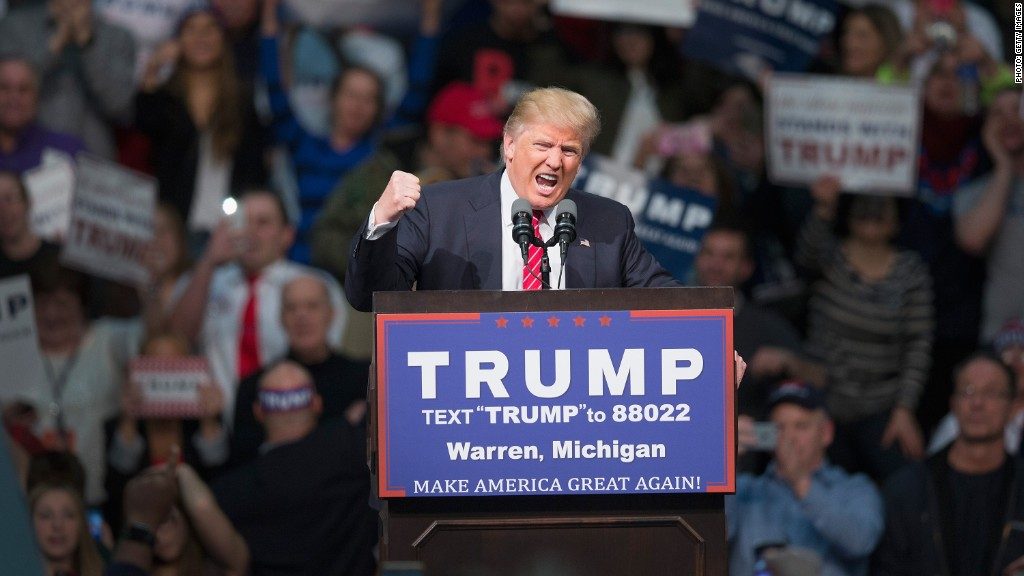 Before announcing the structure of his new tax plan, President Trump introduced it as a “giant win for the American people,” the middle-class in particular.

In Indiana for his speech, Trump called the current tax rules a “self-inflicted economic wound.” Indiana had previously prospered under Gov. Mike Pence[2] and in 2016, all eleven electoral college votes went to Trump after he won 56.5% of the vote over Hillary’s 37.5%. Trump won the rural areas while Clinton took the cities of Indianapolis and Gary.

Speaking to the court, he repeatedly called his new tax code a “framework” as he called on the crowd to join him and each other to demand that the Democrats and Republicans in Congress “come together to deliver this giant win for the American people.”

He outlined four major priorities in his plan:

We’ve been able to learn more snippets and details about his tax plan. Here are some highlights that have been making waves both to taxpayers and angry Democrats who still think Hillary has a chance at winning:

He said that this plan will take care of the American people, rebuild the nation and will benefit American workers. From the looks of it, he seems to be prioritizing rebuilding the family. The family has always been the most important economic unit and broken families can break a nation.

From the White House’s official YouTube channel, you can watch the best minute and a half of his speech on tax reform here: