Seattle Mayor COMBATS Against “White Privilege” With STUPIDEST Tax Ever…

I understand Seattle Mayor Ed Murray[1] is not seeking re-election because of a sex scandal. Good. I hope and pray Seattle finds someone more sane as their mayor, but their track record sucks. Murray wants to institute a soda tax. Charges of racism were leveled at him because evidently there is some study out there that shows people of color drink regular soda more than white people. He’s now decided to also tax diet soda, just to prove he’s an equal opportunity fascist.

It’s funny how these Democratic, leftist politicians hide behind the label ‘progressive’ when what they really mean is ‘Marxist’. In reality this has nothing to do with race or even health… they want more money and taxing a popular drink is their way of getting it. Taxation is always the answer on the left. Always. And if I hear, “Do it for the children!” one more time, I personally may just lose it. What bull crap. 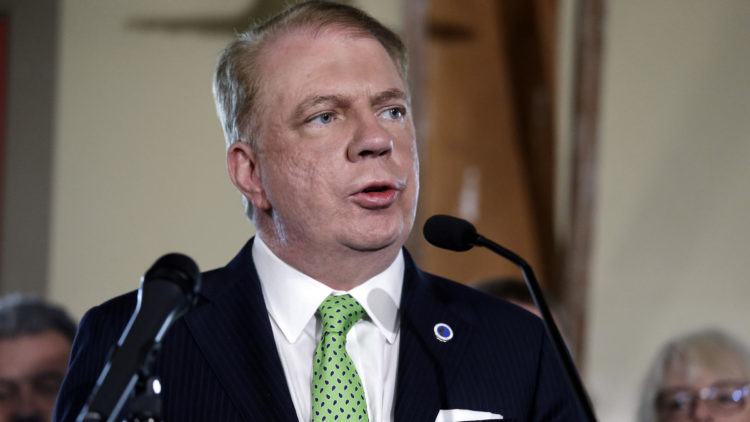 Seattle Mayor Ed Murray has made a controversial change to his proposed soda tax, which originally charged two cents per ounce on sugary drinks but was reduced to 1.75 cents per ounce. After critics accused his plan of being racist, Murray added a diet soda tax to his plan on Thursday, an addition that he says will make the tax equal because white people consume diet soda more than people of color.

Murray, a progressive Democrat, first proposed the soda tax in February, estimating that the additional revenue would amount to $16 million in its first year, which he said the city could then put toward a number of things, namely public education for low-income children. Since revising the plan to include diet drinks, Murray said that revenue would increase to $23 million.

He also said the tax would work as a deterrent and force consumers to make healthier choices.

“Healthy kids get better educations and are more likely to have a brighter future,” Murray said.

And the logic here is broken. Murray claims this will cause people to drink less soda, while also saying it will bring in more revenue. Yeah. Logically, if people do not purchase soda, the city cannot collect tax on the purchase of soda. This is exactly what happened in Philadelphia, where Mayor Jim Kenney also initially predicted the additional revenue provided by the tax — which he said would amount to $400 million in just three years — would fund universal pre-kindergarten for the city and repay a bond used to rebuild parks and recreational centers.

It had the exact opposite effect in Philadelphia. Tax receipts not only cratered for soda, but groceries as well. People will quit drinking soda and as far as groceries go, you’d be surprised how clever people can get. You can’t say you are wanting to cut down on sugar intake by taxing it and then plan on making money through taxation on the same level of sales of soda. The math doesn’t work. They don’t just want to do this to soda either… they are going to tax fruit juices and bottled coffee drinks.

City council member Tim Burgess and Murray cooked this whole thing up, saying that minorities and low-income families were more likely to consume regular soda and the increased prices passed on to the consumer would affect them disproportionately. They also reasoned that consumers of diet soda were more likely to be “upper middle class white people,” claiming it was “an issue of equity” and a way to tackle “white privileged institutionalized racism,” according to Reason[3]. Philly instituted this tax in January and it has already resulted in 30 to 50 percent increases in soda costs, massive layoffs for soda distributors and grocery store employees, and declining receipts in Philadelphia grocery stores as customers drive to neighboring suburbs to purchase groceries in order to avoid the tax. Seattle will consider the proposal next month. What do you want to bet they’ll do it? Just like Philly it will fail – spectacularly. 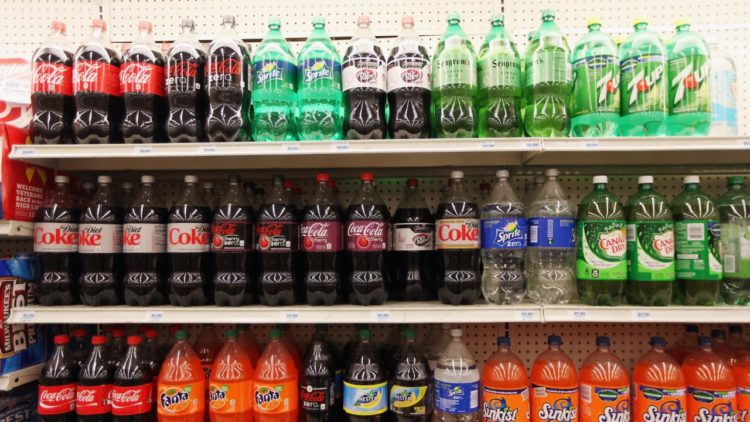