If you need any more proof that liberals aren’t tuned in enough to know what they’re talking about, we have it for you.

Campus Reform – a conservative website that keeps an eye on liberal college campuses – decided to visit George Washington University and ask the students some questions about proposed tax reform. The catch? The interviewer claimed that Bernie Sanders had put these ideas forward, when they actually came from President Donald Trump.

The results were… exactly what you would expect. 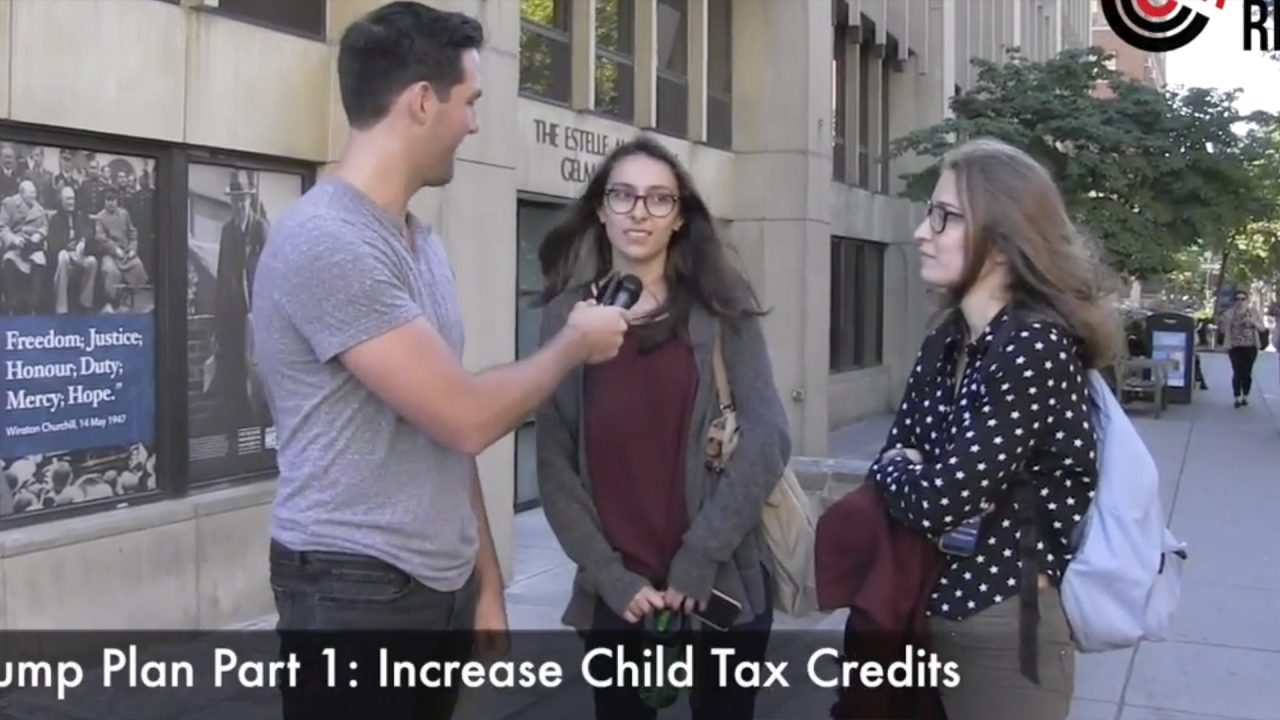 He quizzed several students, telling some of them that the tax plan was Trump’s idea and telling others that it was Sanders’, and the responses were pretty typical.

Those who believed that the plan was belonging to Sanders heaped praise on him, saying things like, “I think that’s great,” “Good job, Bernie,” “definitely better than what Trump is proposing” and “It’s a good plan, a positive plan that would help everyone.”

Those who were told that it was Trump’s tax plan were more negative, saying, “It’s better for the upper class than anyone else,” “Pretty much horrible for the middle class, especially the lower class,” “Pretty negative” and “It’s probably not the most efficient nor beneficial to the general populous.”

When those who were lied to about it being Bernie’s proposal were told the truth, they invariably expressed shock. “I am shocked that I do agree with Trump on certain things,” “I’m definitely happily surprised that it sounds a lot better than I would have expected” and “I would have imagined that he would be a little more stupid than that.”

Those who were surprised to learn that Trump’s tax plan was something that they agreed with are unlikely to admit any sort of support for anything that he does and probably aren’t going to research further into his political stances to see if there is anything they might agree with. They want to hate him for the sake of hate, regardless of his policies. It’s a sad reality, but it is what it is.