What Else is Left for the Government to Tax? How About Rain?

As you send in your taxes today, keep in mind that it could be worse — well, that is if you don’t live in Maryland. In that state, the legislature is actually implementing a “rain tax.”

The “rain tax” will be levied on all homeowners that have a roof, patio or driveway. For some homeowners, the tax will reach $150 per year. Worse yet, there will be private businesses that will be forking over upwards of $5,000 a year to cover the cost of their parking lots. 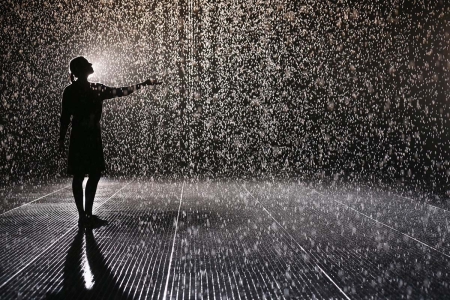 Residents in Maryland can thank both the Obama administration and their own state government for the ridiculous new tax.

This tax, which Maryland refers to as a “storm management fee,” has its origins in a 2010 EPA ruling. Obama’s Environmental Protection Agency told Maryland to cut storm water runoff into the Chesapeake Bay. The price tag for that bureaucratic ruling was $14.8 billion dollars. The state legislature of Maryland decided to raise that money by taxing anyone in the 10 largest counties in the state who has a surface on their property that prevents rain from seeping into the ground.

If there are any Maryland residents who are hoping to escape the “rain tax,” they should think again because the state is using satellite imagery for enforcement. If only the state of Maryland had that level of sophistication in its policy making, the state wouldn’t be in such poor shape that it needs to implement a “rain tax” in the first place.