GOP Congressmen to Trump’s DOJ: Reopen an Investigation Into the IRS Attack on the Tea Party

Conservatives and Tea Party members never really got any closure regarding the IRS persecution of groups based on their political leanings. In fact, we were basically told: “Yeah there’s wrong-doing, but you’ll have to get over it because we’re more powerful than you.”

Now lawmakers are requesting Attorney General Jeff Sessions reopen the investigation into the IRS to see if there’s anything that can be done to hold responsible the people abusing their position. 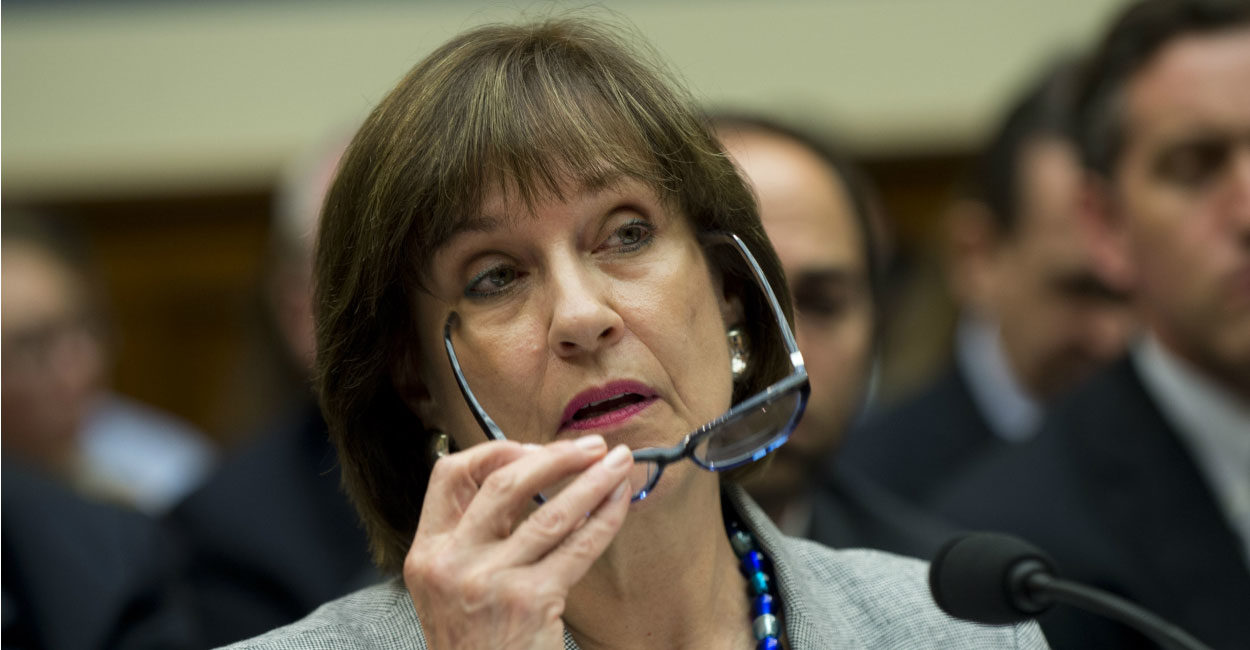 The Daily Signal[2] reported on the turn of events.

“We believe that she targeted people based on their political philosophy, which is a crime, and secondly, we believe that she has lied to the inspector general when that was being investigated,” Rep. Peter Roskam, R-Ill., told The Daily Signal in a phone interview.

According to NPR, Learner admitted that the agency put additional scrutiny into the applications for nonprofit tax status of conservative and Tea Party groups, but nothing was ever done to punish those involved. In fact, Learner simply deleted some emails and she was off the hook, despite abusing her position.

“We think it is important that the Justice Department thoroughly review it because in our view the Obama administration was dismissive,” Roskam told The Daily Signal. “They just dismissed it out of hand and never took it seriously, which is a mistake.”

Now that we have a President who actually takes these kinds of things seriously, maybe we can finally get to the whole truth and put the appropriate people behind bars. It’s not okay for the government to target people based on their politics for any reason.