Amazon’s “Alexa” is one of its most popular products — people can ask it questions, play games and even shop through the smart device. But some have begun to suspect that it may not be completely benign. And one video has people questioning if it could be connected to the CIA[1]. 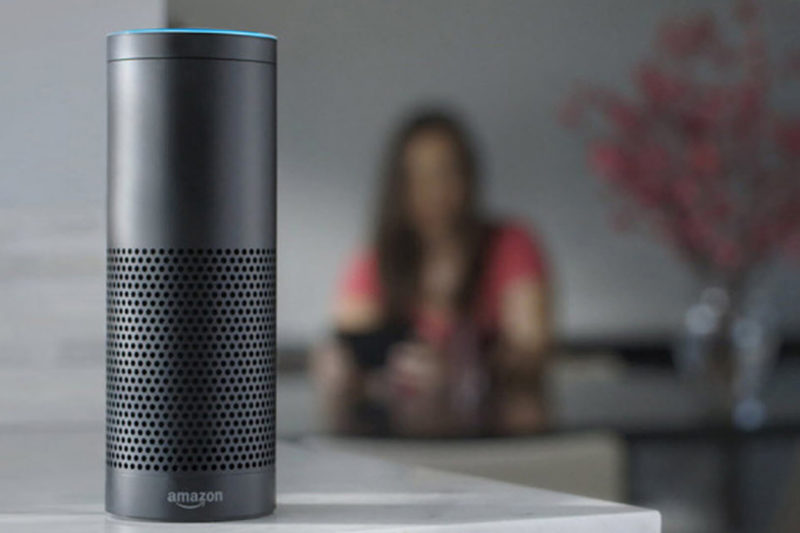 In the video, a woman asks Alexa some questions. First, she asks, “Alexa, would you lie to me?”

“”I always try to tell the truth,” Alexa answers. “I am not always right, but I would never intentionally lie to you or anyone else.” The woman then asks, “What is the CIA?” and the woman then answers, “The Unites States Central Intelligence Agency, CIA.”

The woman then takes it a step further. “Alexa,” she asks, “Are you connected to the CIA?”

With that question, Alexa’s blue light shuts off and it powers down. The woman asks the question again, only to find the same result.

Why is this suspicious? Because Alexa typically responds, “Sorry, I can’t find an answer to the questions I heard” to questions it isn’t programmed to answer. Still, people are rightly skeptical about the video and have questioned if it is edited or if the device had been tampered with.

For their part, Amazon addressed the video. “This was a technical glitch which we have fixed,” an Amazon spokesperson said in response. “Alexa’s response to this question is: ‘Are you connected to the CIA?’ ‘No, I work for Amazon.'” But it may be too little, too late — some people are already getting concerned.

The Atlantic reported that, in 2013, the CIA partnered with Amazon Web Services to develop a computing cloud for the intelligence community, which cost $600 million. It began operating in 2014.

What do you think about the video?