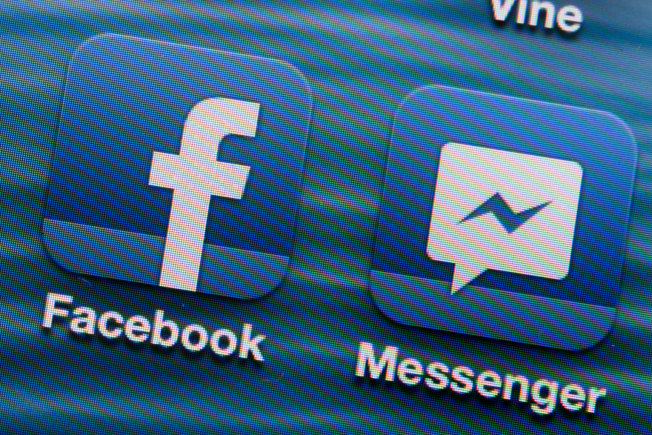 No. 1: Facebook users can save posts to read later that they don’t have time to read at the moment. If someone clicks the down arrow at the top right corner of the post or article in question and hits “Save link,” the post will be automatically stored in a “Saved folder” that will afterwards appear on the screen’s left sidebar.

No. 2: Users also are able to view their relationship with their significant other over the years by visiting thewww.facebook.com/us[3] link if they are currently logged onto Facebook. Content displaying pictures or statuses in which both people are tagged will appear for perusal.

No. 3: The language setting can be changed from English to a more amusing tongue. If someone goes to “Settings > Language” and clicks on “Edit,” the language can be changed to anything from Spanish to French to English Pirate and English Upside Down.

No. 4: If a user wants to discreetly “unfriend” a bothersome contact, it can be done simply by “unfollowing” them instead. Just click the “Following” button on their Facebook profile page and select the “Unfollow setting,” and their statuses, comments and photos will cease appearing in the daily newsfeed. This function also allows someone to sneakily “creep” on their annoying contacts every once in a while and view the content by clicking on the person’s profile page, if they wish.

No. 5: If a Facebook user logged onto another person’s phone or computer and forgot to log out, this can be easily fixed by opening up Facebook’s web interface and selecting “Security > Security > Where you’re logged in” from the down arrow at the top right corner and clicking the “End Activity” link.

No. 6: If someone wants to share files, Facebook Messenger recently included a dropbox to its usable functions that operates through cloud service. If a user selects the “More” button in Messenger on an iOS or Android device, the Dropbox option will appear if they have Dropbox installed.

No. 7: Messenger also allows its users to play basketball if one person sends a basketball emoji to a friend, taps on the emoji in the chat window and commences the game. More instructions can be foundhere[4].

No. 8: Messenger users can also play chess with one another if they type @fbchess play during a conversation. Further instructions can be found here[5].

No. 9: “Poking” friends is still a thing, even though it’s not quite as obvious to access as it previously was. In order to poke someone, just visit a friend’s profile page and click the ellipses (…) next to the Message tab before selecting the “Poke” option.

No. 10: And last but not least, a hidden Facebook inbox exists that occasionally filters messages. In order to access the folder, follow further instructions listed here[6].

I can see it now. “Hey dude, I’m waiting for my oil to get changed and I’m bored. Send me a basketball.”

What a time to be alive.