VIDEO: New Trend — Guy Has A Fully Functional TV On The Back Of His Jacket

I think we’ve reached peak Capitalism. We have a store for every type of gadget, every type of food and every type of commodity. We even have people selling their virginity[1]. It’s hard to innovate because it feels like everything has been done before. 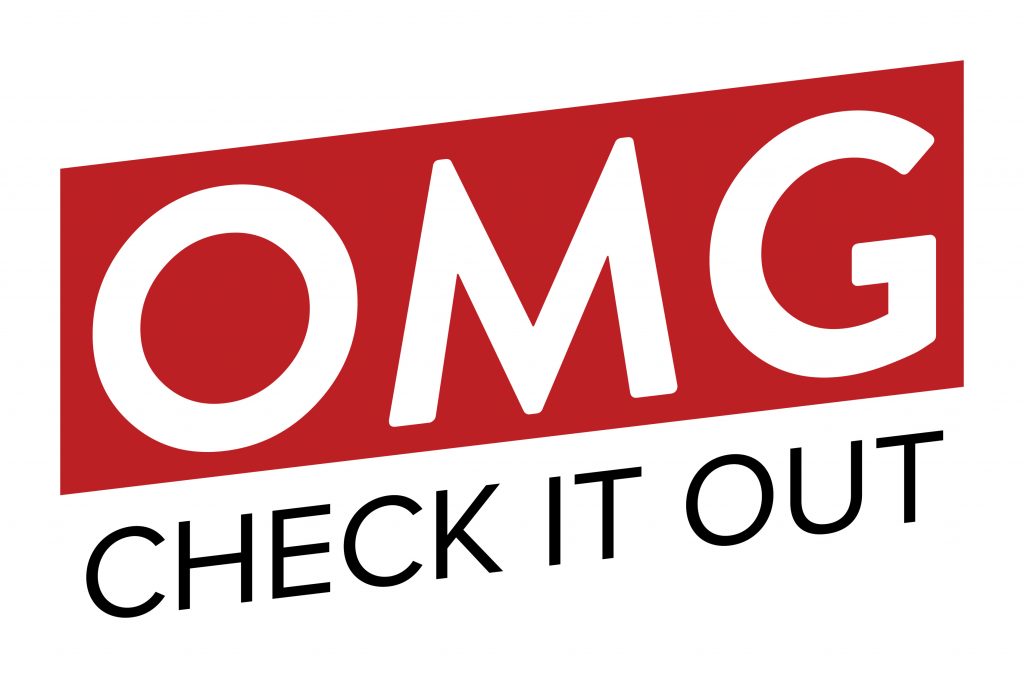 That did not deter this fellow human being. He is taking luxury to the next level, apparently. I mean, it could be luxury according to some. He is walking around with a television carved out in the back of his suit. It’s pretty cool, I guess. The only downside is that he can’t watch it himself. Check out the video of him

This guy is pretty pimped out. His white suit and sunglasses are on point. In fact, looking at his outfit, I would be shocked if there wasn’t a television sticking out of his back. He looks the part, he might as well take it to the max.

There are still a few things we don’t know about this intriguing situation. How in the world is he powering the TV? It must be battery powered, right? There really aren’t any other good explanations. If that is the case, it would mean the power life of the TV is probably not that great to begin with. I’m just not seeing any practical application for this kind of stunt.

The more I think about this, the more I hate it. There is no reason for this to even exist. It doesn’t even look like anything interesting is playing on the TV. It seems he is trying to promote something, maybe a club or a custom fashion label. I know that I wouldn’t ever buy anything from this guy. This whole thing is ridiculous. It would make more sense if he was playing a promotional video for whatever he is trying to sell or promote.

I mean, what more can you say about a man who goes by Lawrence G. and is wearing the most blinged out hat imaginable with a television sticking out of his back? I’m sure he, or whoever thought of the idea, must have thought it was innovative at the time or they wouldn’t have given this project the green light.

It is a shame that we are wasting resources on this kind of thing. Or what do I know? Maybe this is the next generation of advertising and self-promotion. I mean, the video has gone viral, so maybe he knows something that we don’t know.