WATCH What Happens When Amazon’s ‘Alexa’ Is Asked Political Questions – I Can’t Believe It!

I have studiously been avoiding getting Alexa from Amazon for some time, but I think I’m going to give in. Given that I’ve shopped with Amazon for 15 years or so and get most of what we need there, I think I need to evolve and try it out. Despite my husband thinking that I may bring the CIA down on us or possibly the Russians. He hasn’t decided yet. It is a bit creepy to think that it could be monitoring all I do and say and in my line of work, that could be dicey. But, you aren’t going to get away from it. Although after watching Steven Crowder below, you may try.

We are being tracked in everything we do now, from browsing the web, to your cellphone, to FitBit, to your tablet… your every moved is being recorded. Mostly to market to you, but there are always those other reasons that involve intelligence agencies and Big Brother. And it will get ever more invasive. Yeah, I’m sounding paranoid, but considering we do computers for a living in addition to my writing, I’ve earned it. Apple has “Siri,”, Google has of course, “Google” and Amazon has “Alexa.” Google’s is probably the best, but I’m hooked on Amazon, so Alexa will be my choice when and if I bite. 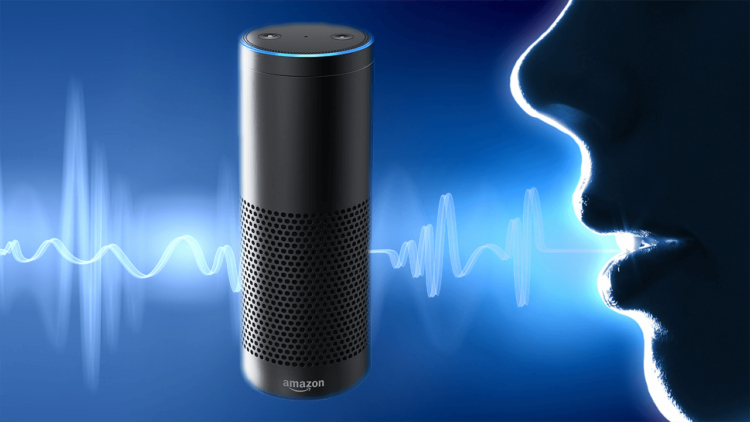 Alexa may in the end be the most dangerous, although Google will give her a run for the money in that department. Alexa however seems to have been programmed by leftists. Crowder asked her who Jesus Christ our Lord was and she said that Jesus Christ was a fictional character. Really? “I did notice that it can be incredibly leading the more I experimented with it with questions,” Crowder said of his new device. “And it has a significant far-left bent.” No kidding.

Here are some examples of Steven Crowder’s probative questioning of Alexa:

CROWDER: Alexa, how many genders are there?

ALEXA: The two main categories of the gender spectrum, male and female, are called the gender binary, but there are many other categories that exist. Because gender identity is complex and personal, there is no definite way to say how many genders there are.

Wrongo, Alexa. Crowder then tried to get Alexa to say if she was lying. The voice responded, “I don’t lie. I’ll always tell you what I know.” Sure she does.

And there is more:

CROWDER: Alexa, who is the prophet Muhammad?

ALEXA: The prophet Muhammad is very wise prophet. He taught many people how to live. He had a wife called Aisha. He lived in Saudi Arabia. The message that he gave to the people is: “Pray to Allah; he is the only god,” and he gave the holy corn. [sic] (Alexa clearly doesn’t know how to pronounce “Quran.”)

CROWDER: Okay, Alexa, who is the Lord Jesus Christ?

Alexa defined a host of other topics, including communism, socialism, fascism, ANTIFA, Black Lives Matter and the alt-right, in a progressive, politically correct Marxist manner. Telling and disturbing.

Unless you hit the mute button (and some claim even if you do), Alexa will always be listening to your private conversations as well. You can also go to the Amazon website and ask vocal questions there. The answers I got on a number of things differed from what Crowder got. Not sure what to make of that.

This whole little experiment does not incline me to finally go out and get Alexa or Google for that matter. Amazon is still my go-to for shopping, but the leftist overlord aspect of Alexa gives even me the creeps.