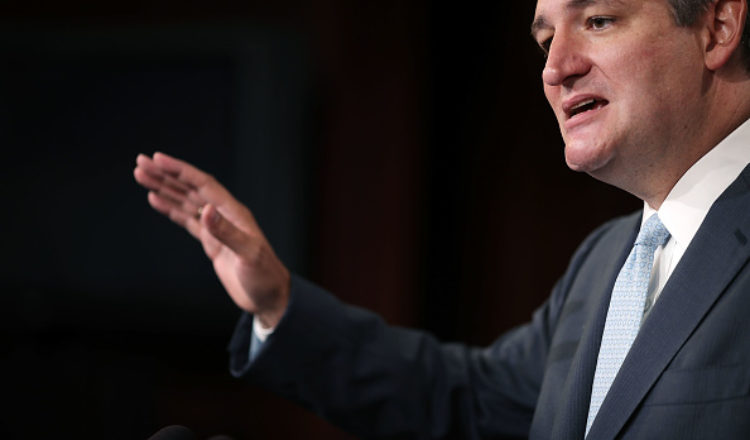 American finances are seriously out of control. Our nation is suffering and it has everything to do with the policies that have been put in place over the past eight years. The federal budget is obscene and it looks like things are finally going to start to be reigned in at last.

Ted Cruz, former presidential candidate, is stepping up to the plate to try and make a difference in the political sphere to help the financial crisis many are facing.

According to Breitbart News[2]:

Two Texas Republican lawmakers submitted matching bills in the House and Senate Tuesday to shut down the Consumer Financial Protection Bureau, an agency outside the direct oversight of Congress and the control of the president.

“Don’t let the name fool you, the Consumer Financial Protection Bureau does little to protect consumers,” said Sen. Ted Cruz. “During the Obama administration, the CFPB grew in power and magnitude without any accountability to Congress and the people, and I am encouraged by the actions President Trump has begun to take to roll back the harmful impacts of an out-of-control bureaucracy.”

Even if Cruz did not pull off a win in the presidential election, he is making waves in the Senate. He is arguably one of the most conservative senators in Congress… the right wing is lucky to have him. Once again, he is stepping up to the plate and truly representing his people.