GOP presidential candidate Sen. Ted Cruz said with the flat tax plan that he supports, the IRS can be abolished, and America can put those 90,000 IRS employees to work down at the Southern Border. Seems pretty ingenious if you ask me:[1] 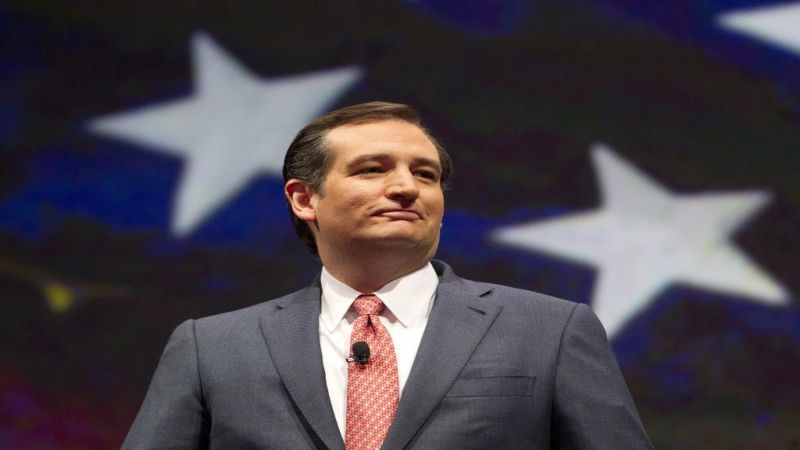 “We need to padlock that building. Take all 90,000 and move them down on the southern border,” Cruz said of the employees currently working at the IRS building. “Imagine if you traveled thousands of miles in the blazing sun, you’re swimming across the Rio Grande, and the first thing you see is 90,000 IRS agents; you’d turn around and go home, too!”

Cruz addressed Iowa voters at the Iowa GOP Growth and Opportunity Party event at the Iowa State Fairgrounds in Des Moines, Iowa, Saturday, along with nine other GOP presidential candidates.

He said he believes in the simple flat tax. “The simple flat tax says for every American–every individual, a family of four–the first $36,000 of income you earn, you pay zero,” he explained.

“It’s simple, and it’s fair,” he added, stating that more words are in the IRS tax code than in the Bible.

Personally, I don’t care either way how many words are in the tax code – it needs to be simplified and made more fair for Americans. The flat tax is a great solution to getting rid of a large number of the IRS agents that are milking the government cow for all they can.