I absolutely love Ted Cruz. He is one of my top 10 politicians, if not #1, and I have no problem admitting that. He’s smart, he’s funny and he works very hard for the people of Texas.

In his off time, Cruz also loves smashing liberal arguments with facts. It’s always beautiful to watch, no matter what. 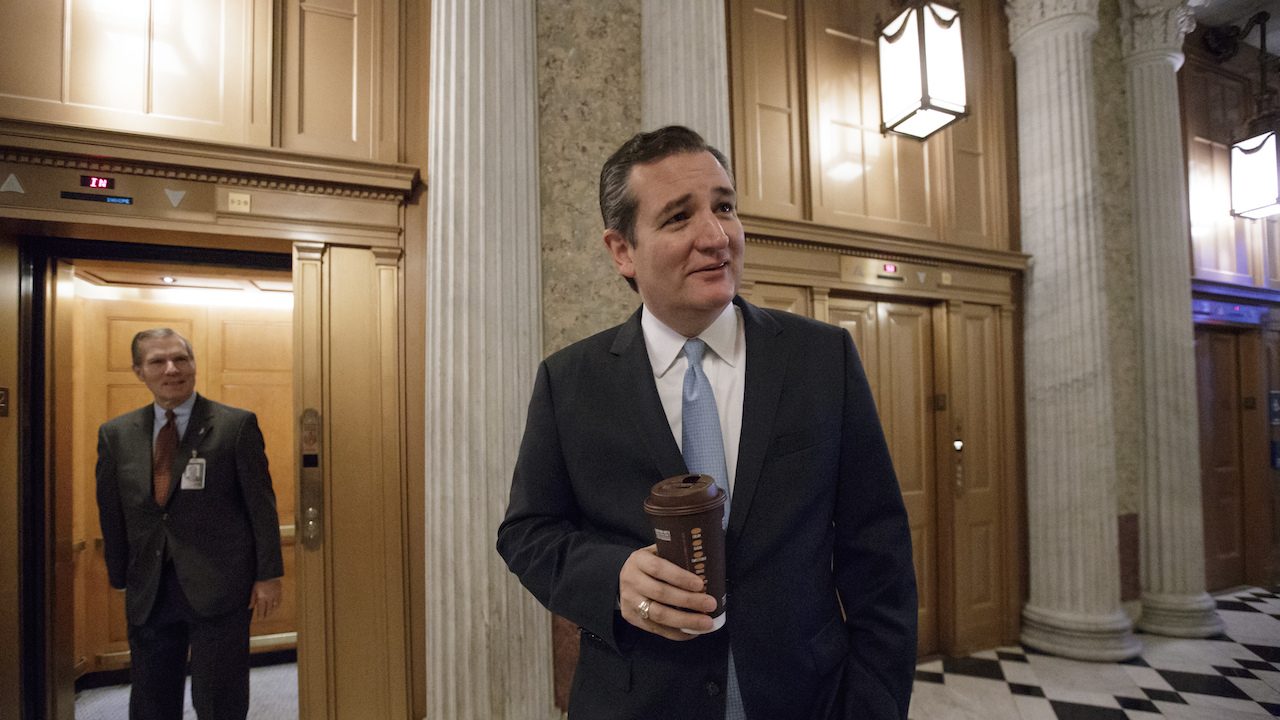 As Democrats’ opposition to Sen. Jeff Sessions (R-Ala.) as the next attorney general continues, Sen. Ted Cruz (R-Texas) made sure to remind Fox News’ viewers that “the Democrats are the party of the Ku Klux Klan” Wednesday.

“When the left doesn’t have any other arguments, they go and just accuse everyone of being a racist, and it’s an ugly part of the modern Democratic Party,” Cruz argued.

“The Democrats are the party of the Ku Klux Klan,” he continued. “You look at the most racists, you look at the Dixiecrats, they were Democrats who imposed segregation, imposed Jim Crow laws, who founded the Klan.”

Cruz defended Sessions Wednesday as an “honorable” and “decent person.”

Sen. Elizabeth Warren (D-Mass.) was silenced[3] on the Senate floor Tuesday after reading a 1986 letter from Martin Luther King Jr.’s widow, Coretta Scott King, and a speech from then-Sen. Ted Kennedy (D-Mass.) who were critical of Sessions during a failed bid for a federal judgeship.

King’s letter alleged that Sessions has “used the awesome powers of his office in a shabby attempt to intimidate and frighten elderly black voters.” Sen. Mitch McConnell (R-Ky.) invoked the controversial Rule 19, and the Senate voted along party lines to shut up Warren.

It’s funny that liberals always wanna talk about slavery, but whenever you bring up the KKK being founded and run by Democrats, suddenly it’s deflection after deflection.