Ted Cruz let loose[1] in an interview with ABC’s “This Week” on Obama or anyone in his administration attending Fidel Castro’s funeral. He’s not the only one to say it either. Both Newt Gingrich and Rudy Giuliani have warned Obama about attending the mass murdering tyrant’s funeral as well. Why would you honor and pay homage to an evil thug who tortured and murdered tens of thousands? He was every bit as monstrous as Mao, Pol Pot or Stalin. Think of all those he imprisoned, who never saw their loved ones again and then justify to me how you could go and stand there weeping for such a creature.

Both Ted Cruz and Marco Rubio are of Cuban descent and know all too well the crimes of Fidel Castro and how he has hurt his own people while living like a king. Cruz is right[2], there is more than enough evidence to judge the Castros’ legacy for what it is: the systematic exploitation and oppression of the Cuban people. It is small wonder that Cubans celebrated in the streets of Little Havana upon hearing of Castro’s death. Their country is not free of the Castros… but there is one less tyrant to deal with now. They waited decades for him to pass. 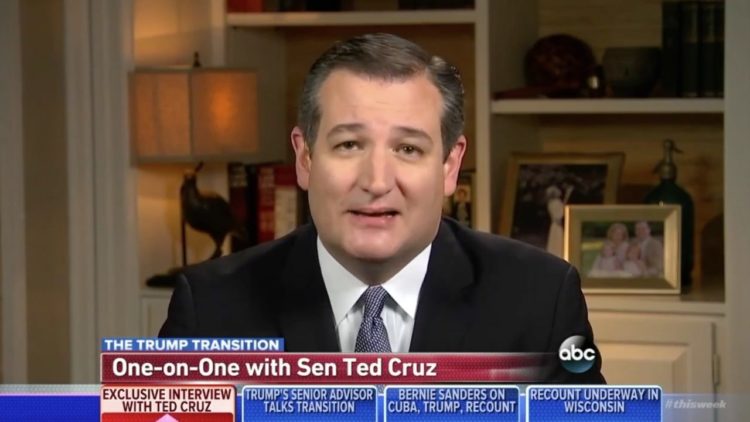 Cruz’s comments came during an interview with ABC’s “This Week.”

“I very much hope that we don’t see any U.S. government officials going to Fidel Castro’s funeral,” Cruz said. “I hope we don’t see Barack Obama and Joe Biden and Hillary Clinton and Democrats lining up to lionize a murderous tyrant and thug.”

Cruz, being that he is of Cuban decent, has been very outspoken[4] against those who have praised Castro in the wake of the communist dictator’s death late Friday. He criticized Obama for a statement that largely dismissed the brutal atrocities imposed by Castro on the Cuban people, while rebuking Canadian Prime Minister Justin Trudeau for praising Castro.

Castro brought the ultimate form of social justice to his country. He gave them education and healthcare… all it cost them was everything. He strangled religious freedom. Freedom of speech doesn’t exist and to speak your mind is to wind up in a prison and tortured somewhere. There is no freedom of the press. Only the wealthy and the Castros have access to the Internet. The rest of Cuba lives in abject poverty while the ruling family lives as royalty. That is what communist tyrants do.

To go to Castro’s funeral would be to legitimize his brutal rule and the horrific treatment of his people. This man sanctioned the barbaric practice of post-birth abortions in Cuba. This is who Obama showers praise on and makes deals with. The repression in Cuba has intensified since the thaw with America. Atrocities are hidden from sight.

Castro has institutionalized his dictatorship so it survives him. The President of the United States, the freest nation on earth, should not set foot on Cuban soil for that funeral. It would make a mockery of our freedoms and human rights. It would dishonor all those who suffered and died at the hands of a bloody communist butcher like Castro. 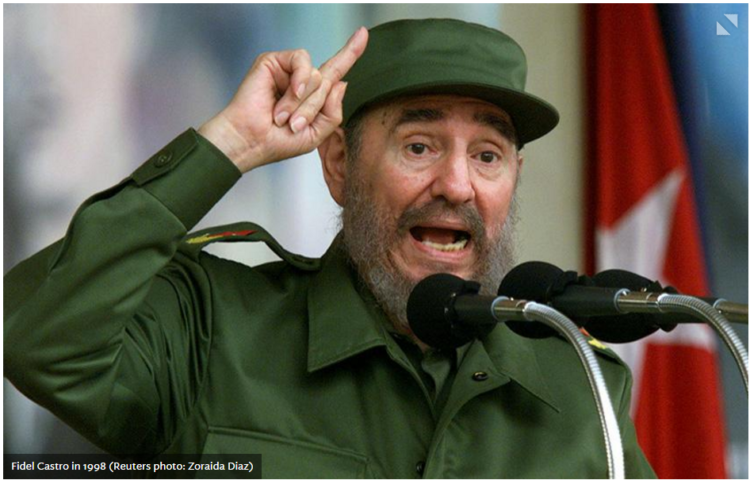