Winter had it’s last haymaking punch on the east-coast when the Storm named Stella fell upon parts of Washington D.C. in the form of white powder called snow…10 inches of it. It was a healthy amount of snow for the city and it saw that Senator Ted Cruz’s twitter feed was well prepared to take a friendly shot at today’s man-children millennials aptly labeled… Snowflakes.[1]

The constitutionalist Senator (or maybe another one of his interns) saw the perfect opportunity to dedicate a special country parody song off the legendary Garth Brookes:

The song itself is “Friends in Safe Places”, an artful take on the immense hit “Friends in Low Places” but one that obviously ridicules liberals with such verses that include “You saw our surprise/fear in our eyes/When Donald became president. Screamed ‘this can’t be true!/America’s through!’/And to the Safe Places we went.” 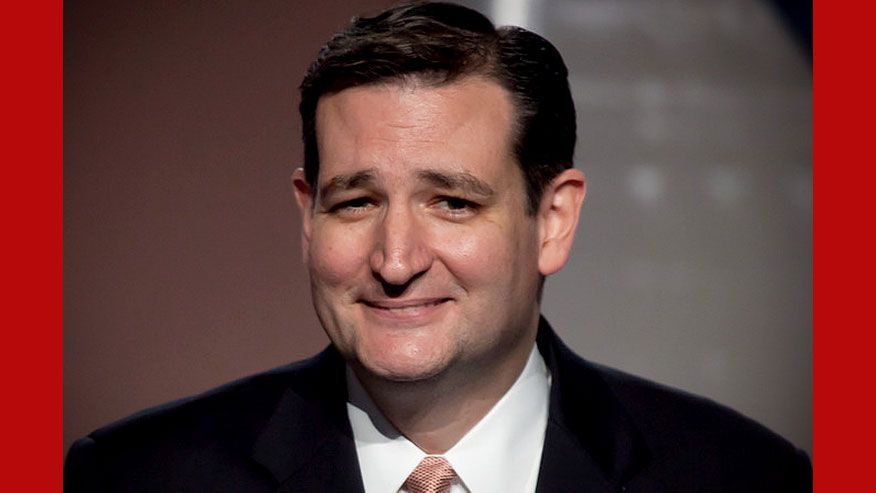 The parody was created by a couple of comedians, Chad Prather and Steve Mudflap McGrew aka Larry the Liberal, and has already been gaining a rather quick fan base of 160,000 viewers on YouTube.

Now, true to form, the ‘Snowflakes’ did the only reasonable thing that they could think of – they got ‘offended’…

I joke not! Seriously, they actually got offended by a tweet that mocked them for, well, being offended over EVERYTHING! Cue the melt down in 5…4…3…2…1…we have lift off!

@tedcruz[5] Did a real politician just use the term 'snowflake'? Way to have respect for all people, Ted. Enjoy your (hopefully) last term.

‘Way to have respect for all people?” Wow, is this kid in need of some type of help counseling or what? He by himself has just affirmed Cruz’s tweet…and the guy can’t even see it! We live in strange times, folks.