Both Marco Rubio and Ted Cruz[1] are slamming Obama and Trudeau for praising Castro and rightly so. It’s disgraceful how the leader of Canada and the leader of the United States, both Leftists, are fawning over the death of a murderous tyrant. It’s disgraceful. While Obama is sending condolences to the Castro family, he doesn’t say a word about the thousands Fidel Castro imprisoned, tortured and killed. Some of them were Americans. Both Rubio and Cruz are of Cuban descent and they know far better than either of these idiots how evil communism is and what a butcher Castro was.

Trudeau praised Castro as a great revolutionary leader. Obama used diplomacy to cover his sadness at the dictator’s passing. Rubio is right… Obama’s statement was simply pathetic. Cruz claimed Obama and Trudeau were ‘slobbering adulation on tyrants’. That’s exactly right and perfectly put. The US should be denouncing the Castro regime and standing with the Cuban people, not grieving for a monster. Donald Trump responded appropriately to Castro’s death. Thank goodness he was elected and not Clinton. 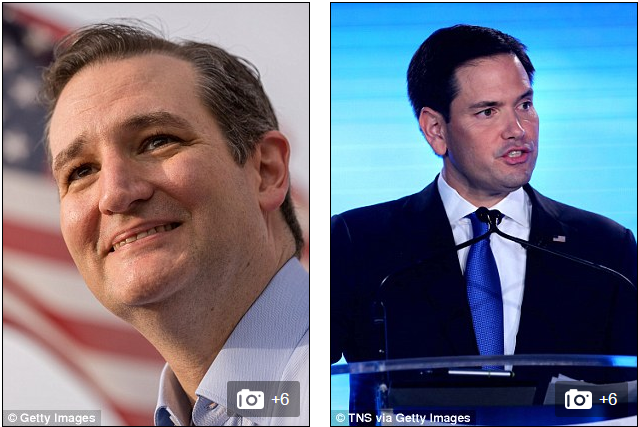 Rubio hit out at Obama’s statement on Saturday morning, calling it ‘pathetic’ and saying it failed to mention the ‘thousands he killed and imprisoned’.

Cruz, a fellow Cuban-American, was quick to support Marco’s criticisms against the world leaders.

‘Obama & Trudeau, before slobbering adulation on tyrants, take a min to look into the eyes of victims of communism,’ he tweeted.

‘Marco’s right. Why does Obama persist in showering love on our enemies? Castro was not leftist chic; he was a murderer and a thug.’

Cruz also linked to Trudeau’s statement and called it ‘disgraceful’.

Trudeau hailed Castro, who died aged 90, as a ‘larger than life’ leader who was a ‘legendary revolutionary and orator’ in his statement.

One wonders if Canada’s young socialist and our Marxist President feel a kinship with Fidel. After all, he enforced the ultimate social justice on Cuba and all the world can see the results of it. Castro dying changes nothing in Cuba. Since the family is in control there, communism will continue until young Cubans stand up and overthrow their government. Sometimes that is what it takes to retake your freedom.

Steven Crowder hit the nail on the head… what Castro did to the Cuban people was evil-bastard–hall-of-fame-worthy. And I won’t pretend that I’m not glad this demon is dead and now in hell where he belongs. He earned that long ago.

This is personal for Rubio and Cruz. Their families lived through this nightmare. They know how Castro murdered his opponents and used reeducation camps for those he did not like. Both Cruz and Rubio[4] have argued through the weekend that although it’s positive for the Cuban people that Castro is now dead, the Cuban people will not yet be free until the entire Castro regime is no longer in power.

Don’t honor a man who is on the same level as Mao, Pol Pot and Stalin. Honor and remember his victims and the Cuban people. 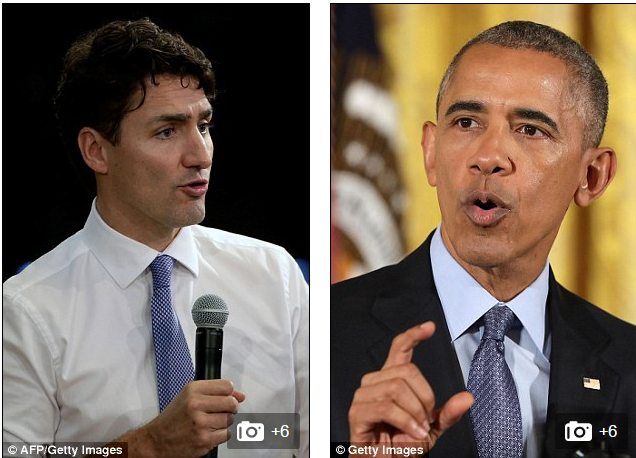 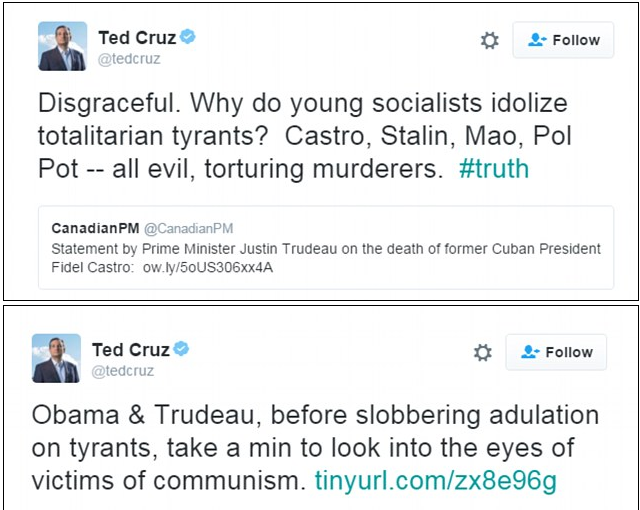 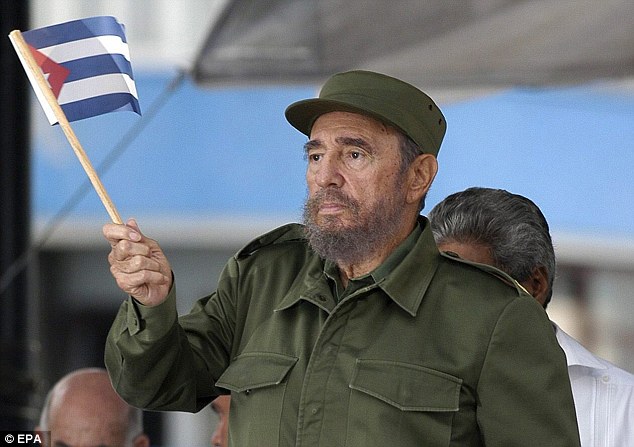 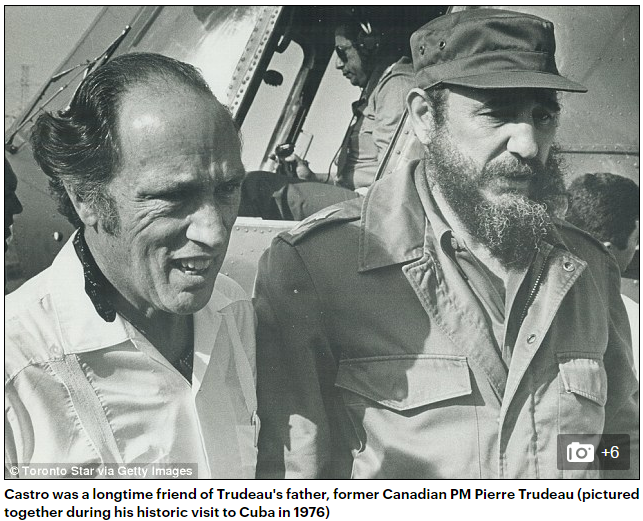