Watch the campy Ted Cruz infomercial about to play during SNL

You don’t have to be a politician to enjoy the subtle humor in the new Ted Cruz infomercial[1] that’s scheduled to air during an episode of Saturday Night Live. 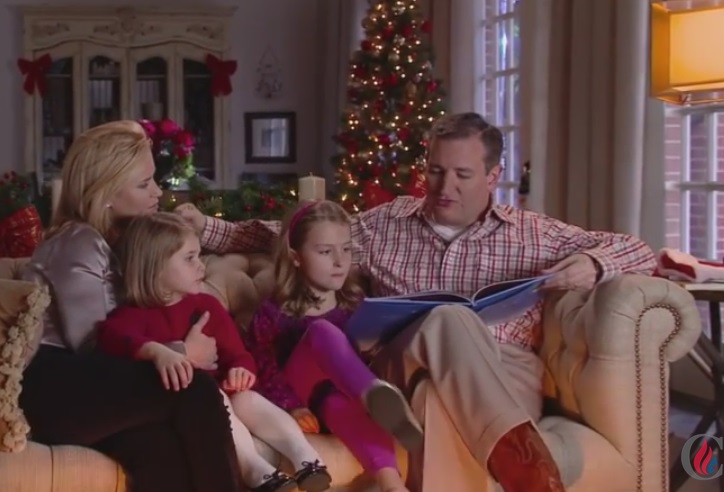 The Texas Senator and 2016 presidential candidate will play the ad in crucial Iowa TV markets during this weekend’s “Saturday Night Live” broadcast, according to Cruz Press Secretary Catherine Frazier.

I’m a stickler for comedy and Ted’s subtle roasting of the fools was worth watching twice and sharing several times. Even if you’re watching from a free Obama phone while suffering from an ailment because Obamacare cost too much, how could you not laugh?