Al Qaeda issued a warning about potential terror attacks leading up to election day, threatening New York, Virginia and Texas. The FBI quickly sprang into action, questioning Muslims across the country[1], which then invoked the wrath of the Council on American Islamic Relations (CAIR). 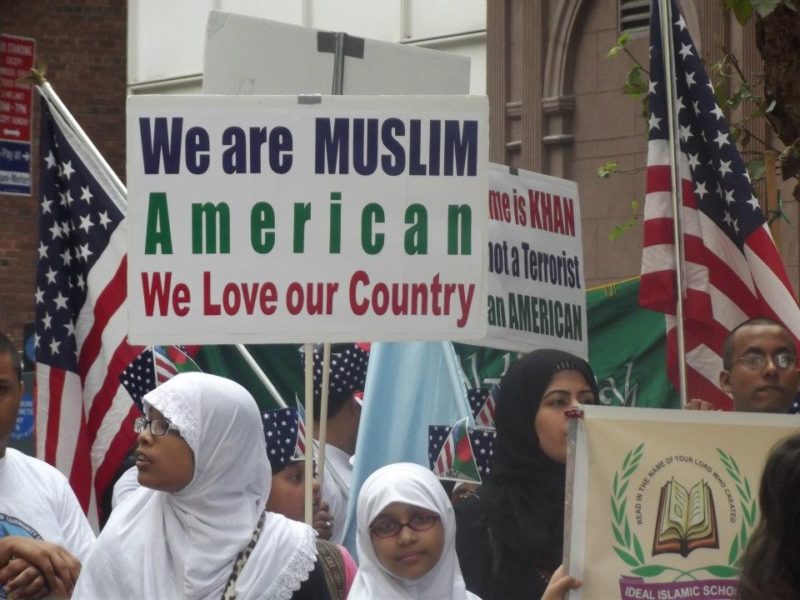 According to CAIR, Muslims in eight states — California, Washington State, Michigan, Pennsylvania, Kansas Oklahoma, Florida and Texas — were asked if they knew anything about a potential terrorist attack. Many of the questions were related to al Qaeda. It’s believed that the terrorist attack was due to the death of Faruq al Qatani, a top al Qaeda leader, who was killed last month in a drone strike.

“The FBI actions . . . to conduct a sweep of American Muslim leaders the weekend before the election is completely outrageous and . . . borderline unconstitutional,” Hassan Shibly, a lawyer for CAIR, said. “That’s the equivalent of the FBI visiting churchgoing Christians because someone overseas was threatening to blow up an abortion clinic. It’s that preposterous and outrageous.”

According to the FBI, the people questioned were not suspects in any terror threats. They are now monitoring international flights and investigating a list of suspects in the New York area. Officials are also keeping a close eye on Texas, because the porous southern border creates ample opportunity for terrorists to easily enter the country. Texas Governor Greg Abbott released a statement warning citizens to be alert and if they see anything suspicious, to report it immediately.