The US has issued[1] a new terror alert for all of Europe. This bothers me since my son may be heading to Britain on business. In the last four weeks, there have been four separate terror attacks on Europe. ISIS is believed to be behind all of them. The warning covers virtually everywhere you would go as just about everywhere is a soft target for terrorists. It’s extremely worrying. If you don’t have to go to Europe, don’t. It’s just not worth the risk these days.

Spring and Summer are times when Americans typically go on vacation and Europe has always been enticing because it is starkly different when compared to America. But the refugee crisis has planted Islamists all over the place and they are planning attacks and carrying them out at will. People are dying… it should make all of us think twice about how we go about our lives. Cities that have been hit recently include Paris, Stockholm, London, Normandy, Nice and Berlin. We are also not immune to attacks here in the US, but they are far fewer here. 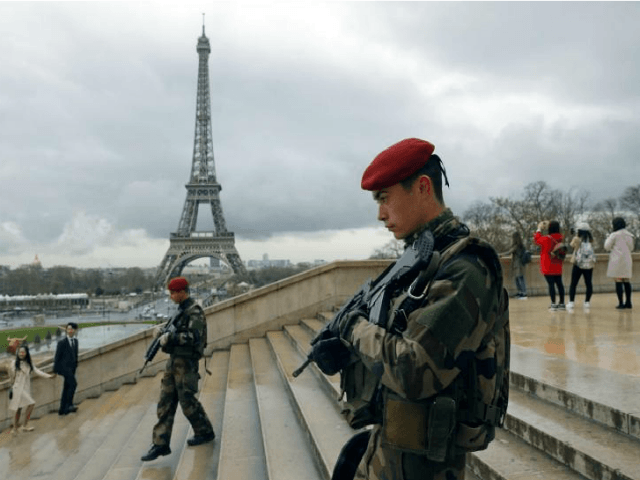 The U.S. government has issued a new terror alert for citizens travelling to Europe after the continent played host to four jihadi attacks in just four weeks.

The State Department cited[4] terror attacks in Britain, France, and Sweden as evidence of Islamic State’s ability “to plan and execute terrorist attacks in Europe”.

Stating the threat will heighten during the summer travel season, the U.S. warned “tourist locations, transportation hubs, markets/shopping malls, and local government facilities” are particular targets for jihadis wanting to carry out attacks.

According to the alert, “terrorist sympathisers or self-radicalised extremists” could carry out attacks at any time, with no warning.

It said: “Terrorists persist in employing a variety of tactics, including firearms, explosives, using vehicles as ramming devices, and sharp-edged weapons that are difficult to detect prior to an attack.”

Terrorists love bombs, but they also use vehicles, guns and knives to kill the unsuspecting with. We live in very dangerous times and our government is not helping make us any safer. They just approved in the new spending bill, 2500 new visas for Afghanis. Really guys? You can’t close our borders, build a wall and supply security here at home, so you just bring in more of the enemy. Smart.

According to the State Department, attacks could occur at any time and are expected in Europe. There will be no warning. In March, Islamic convert Khalid Masood mowed down pedestrians on Westminster Bridge and stabbed a policeman in a terrorist spree killing five people. And last week, armed police arrested a terror suspect, named Khalid Mohamed Omar Ali, as he headed towards Downing Street with a bag packed with knives.

If you plan to travel to Europe, please check with the State Department[5] and follow their instructions and suggestions to the letter. Be aware of your surroundings and be on alert for just about anything coming your way. In John Hawkins’ new book, ‘101 Things All Young Adults Should Know’[6], he teaches in number 51 of the book, “Prepare in case it all goes wrong.” That would be a very good thing to remember in Europe this summer. 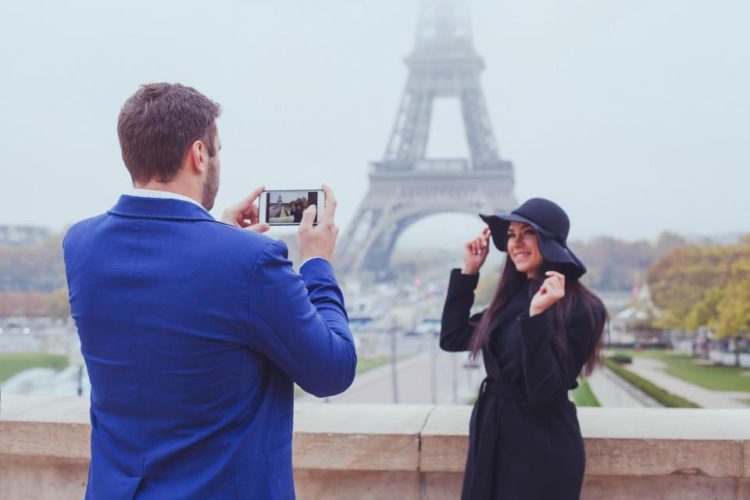