Another terrorist attack[1] played out in London last night. But this time it was a 48 year-old white guy trying to kill Muslims. Just horrific. He drove a van right through a bunch of Muslims who had just left midnight prayers for Ramadan at the Finsbury Park Mosque. One person is dead and eight are injured – two seriously. The elderly man that died was being treated for heat stroke at a bus stop when he was run over by the van. I don’t know if he will be charged with his murder or not, but he is being charged with attempted murder.

Originally, reports said there were three people in the van, but there was only one. There were also rumors in the beginning that he had a knife and got out and stabbed someone. I don’t think that happened either. After hitting innocent people, he got out of the van to run, but Muslims pinned him down and started beating the crap out of him. One man kicked him in the head. An imam stepped in and told them to stop… don’t touch him; hand him to the police. Smart move and the right one. 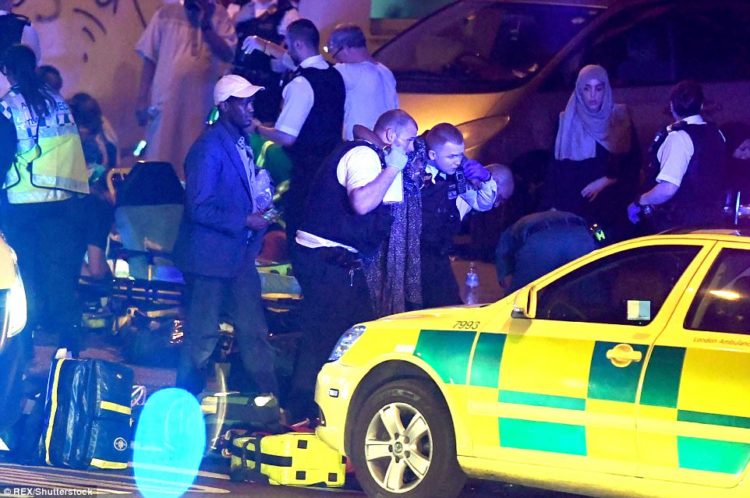 The smirking Finsbury Park terror suspect was hauled to the ground and pinned down by the congregation until the police arrived as he screamed ‘kill me’ hoping witnesses to his Islamophobic attack would seek retribution, it was revealed today.

The 48-year-old driver ploughed his white van into a crowd of Ramadan worshippers helping an elderly man who collapsed in the heat, killing one and injuring at least ten more at 12.20am this morning.

The unnamed white man in a blue T-shirt – who suffered a black eye and cuts to his face and hands – was filmed repeatedly shouting ‘kill me’ to the men who grabbed him.

After his arrest the terror suspect continued to goad the crowds that witnessed the attack by smiling, waving and even blowing kisses at them, with police today praising the ‘restraint’ shown in aftermath of the van attack.

Witnesses said he ‘deliberately’ drove onto the pavement outside north London’s Muslim Welfare House – yards from the Finsbury Park Mosque – and jumped out of the cab shouting ‘I’m going to kill all Muslims – I did my bit’.

But as he tried to run from the scene a group of men gave chase and were filmed pinning the suspect to the floor before dragging him along the road as bodies lay strewn across the ground.

The mosque’s imam Mohammed Mahmoud was among those on top of him and as one member of the public kicked the suspect in the head he yelled: ‘Don’t hit him – you do not touch him – hand him into the police’.

This guy is nuts and he’s evil. He first stated, “I’m going to kill all Muslims – I did my bit.” Then he was asking if they wanted to kill him – hoping they would, I guess. He smirked at the crowd, smiled, waved and blew kisses. He also said he would do it again. Now, that’s sheer hatred. I don’t go for the whole Islamophobia thing, but terror and murder are the same no matter who commits these heinous acts. You don’t mow down innocent Muslims like this. They are not ISIS and they have done nothing to you.

This is the fourth terrorist attack to hit the UK in the past three months. London is being torn apart now by both sides. I can certainly understand the rage these people felt at that man. It would be hard not to feel that way. The man laughed at them. He’s lucky they didn’t beat him to death. Hate crimes are coming from both sides now and this will not end well. Shame on anyone who would do something horrific like this. 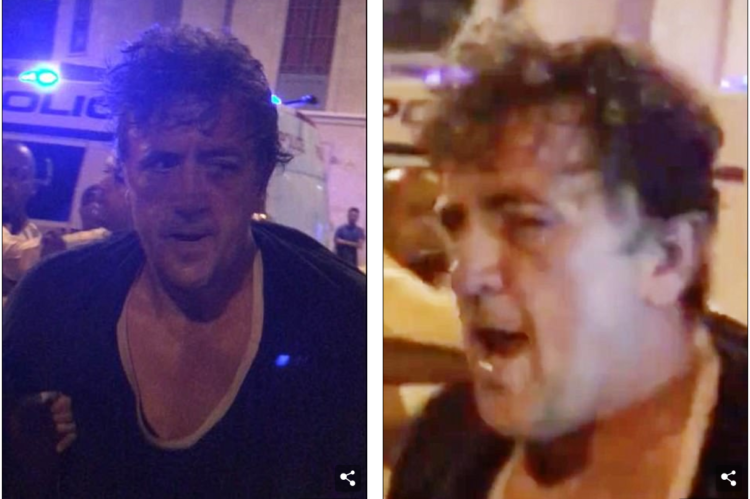 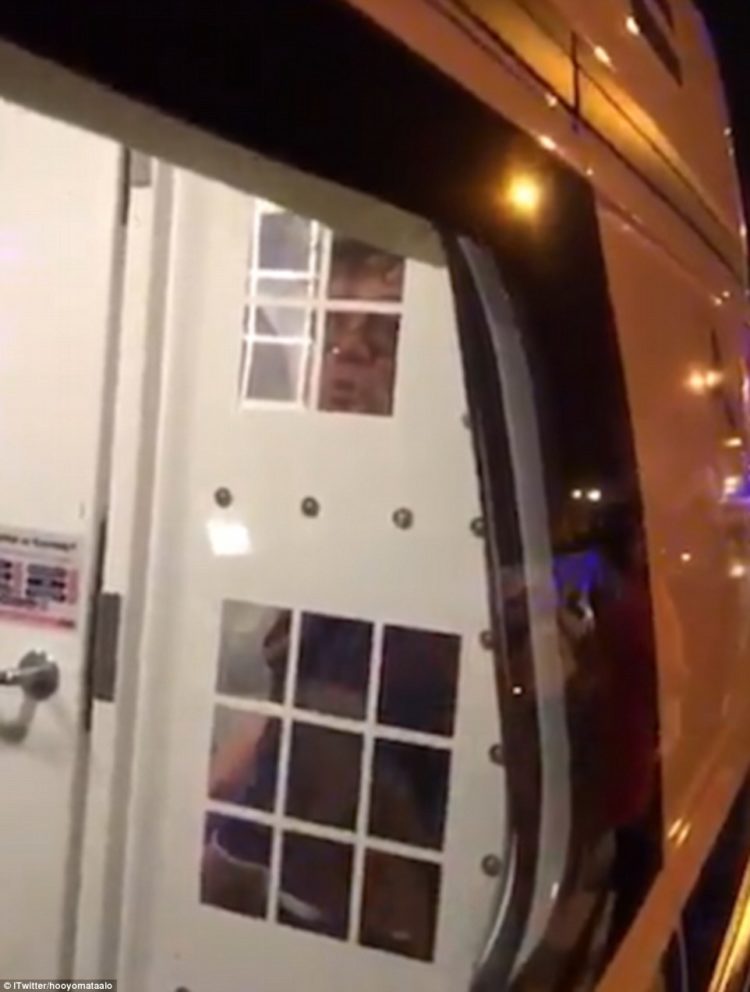 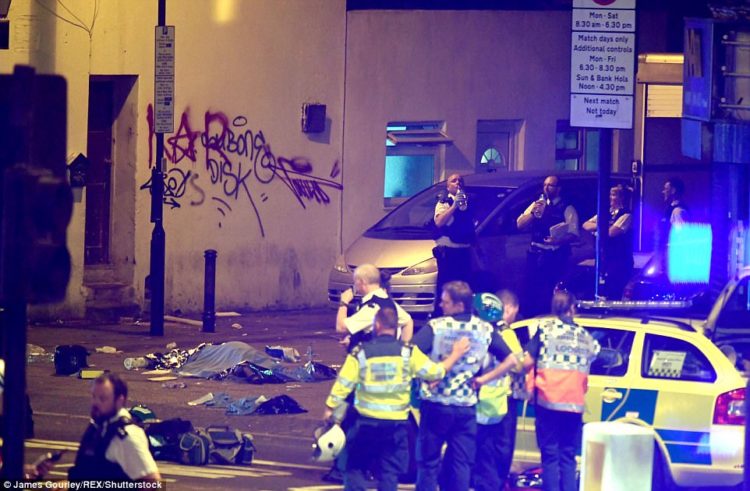