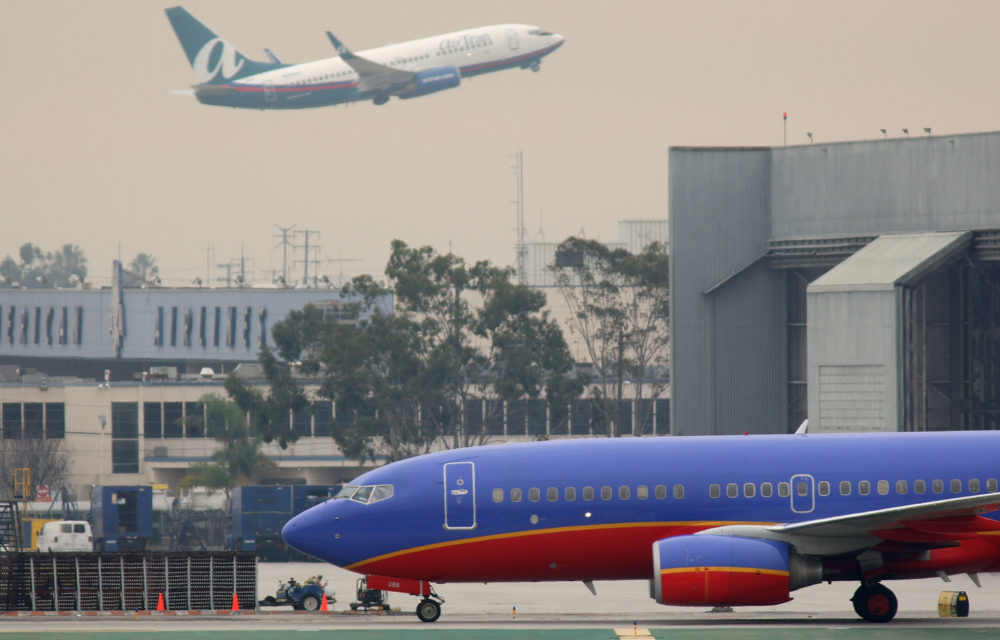 Recent reports show that there may be an increased threat in many countries, specifically a handful of high threat countries in the Middle East. While the United States has not officially responded, airports in other countries are issuing new restriction for flights coming into the United States[2].

These new restrictions specifically target the use of electronics on flights. In some cases electronics are even banned from the long flights into the United States and have to be carried in a checked bag rather than with the passengers on the plane. There are few exceptions including medical equipment and, in some cases, cell phones. Other electronics like laptops, tablets and other devices have to be checked rather than be accessible during the flight. It has not been said whether this is a response to a specific threat that is currently facing America or if it is a generic ban being applied to countries with a high terrorist threat.

According to the Royal Jordanian Twitter account on Monday, “following instructions from the concerned U.S. departments, we kindly inform our dearest passengers departing to and arriving from the United States that carrying any electronic or electrical device on board the flight cabins is strictly prohibited.”

When asked for a specific comment, the government press was vague and did not give any information regarding the temporary ban.

Long term it will be interesting to see how this plays into the debate over the travel ban put in place under the Trump presidency. 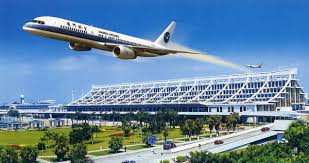