Mateen carried out the mass shooting at the Orlando, Florida Pulse Nightclub. He was killed after a police shootout after murdering 49 people. 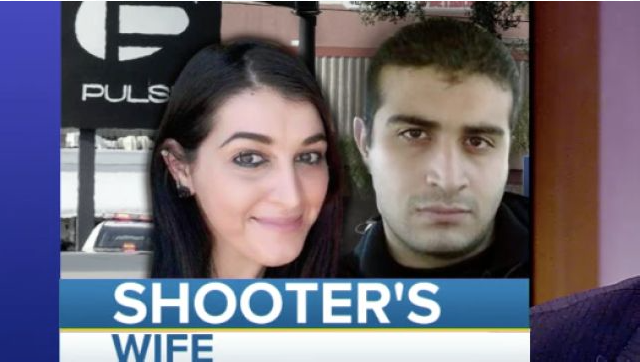 It is believed that the investigation of the shooting may have revealed information that Noor was involved, which led to her arrest.

She is facing two federal charges: one for obstructing justice and another for “aiding and abetting the attempted provision of material support for a foreign terrorist organization.”

Her first court appearance is scheduled for Tuesday, according to her lawyer[2]. It is expected that she will be extradited to Tampa, where she was indicted.

I have to say that I’m not at all upset about this. I suspected that she might have had a hand in the whole thing after she went missing following her interview with the FBI. It is good to know that she will finally be brought to justice, if there is justice to be had in this case.

My only concern is that Loretta Lynch was hesitant to comment on the case. Is is because she may have been clued into as to Salman’s whereabouts?