It’s a known fact that a lot of people aren’t thrilled with Donald Trump’s upcoming inauguration. But how far are they willing to go to prevent it from happening? For most Americans, nothing will be done beyond complaining on the Internet about how much they hate Trump. One group, however, is resorting to terrorism. 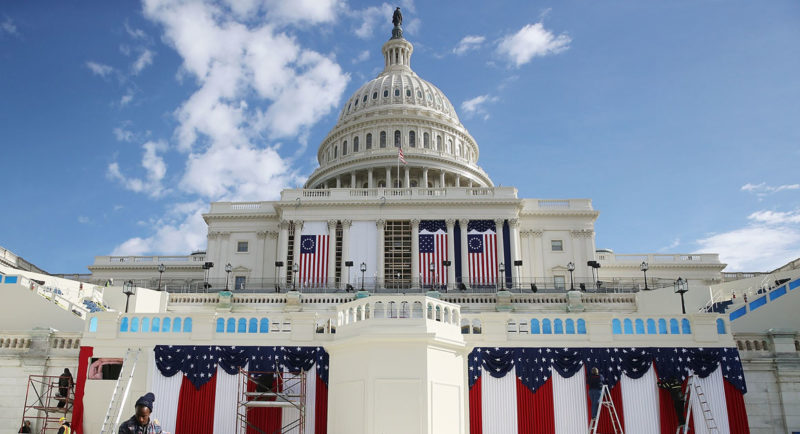 Project Veritas, an undercover investigation group founded by James O’Keefe, discovered plans from a coalition of liberal groups called “Disrupt J20” to disrupt or shut down the inauguration. So Project Veritas does what they do best: they went undercover and got the plans on camera.

The first video was released on Monday, focused on a group that calls themselves the DC Anti-Fascist Coalition. They planned to conduct some sort of acid attack at a ball held the night before the inauguration. The “DeploraBall” was to be held at the National Press Club Building in Washington, D.C. and would be the target of the terrorist attack.

The group’s plot revolved around introducing butyric acid into the ventilation system, which could cause the building to be shut down and force everyone inside to be evacuated. They also wanted to trigger all of the buildings fire sprinklers, dousing everyone with water and forcing them outside in the frigid cold while soaking wet. While it may seem like a harmless prank, some people — like any elderly guests — could be in serious danger because of it.

Using acid to shut down the ball would be in violation of D.C. anti-terrorism laws — specifically, D.C Code 22-3571.01(6), which is a felony. The punishment could include up to five years in prison, as well as a fine. Before publishing the video, Project Veritas contacted the FBI, the Secret Service and the D.C. Metro Police Department. Hopefully, they are already investigating.