There has just been a shooting[1] in a Munich shopping center in Germany. At least 10 are wounded and several are dead. They now believe there is more than one shooter and they are still at large. As the gunman opens up fire, you can see shoppers running for their lives at the Olympia Shopping Center. People have been told to go home and stay inside as police search for the shooters. A police spokesman said; ‘It is really something big going down.’ The police force in Munich posted on its website: ‘At this time we have a major operation underway. Please avoid the area of the shopping centre.’ First reports said a heavily armed man wandered through the shopping center opening fire at will, which you can see in the video. 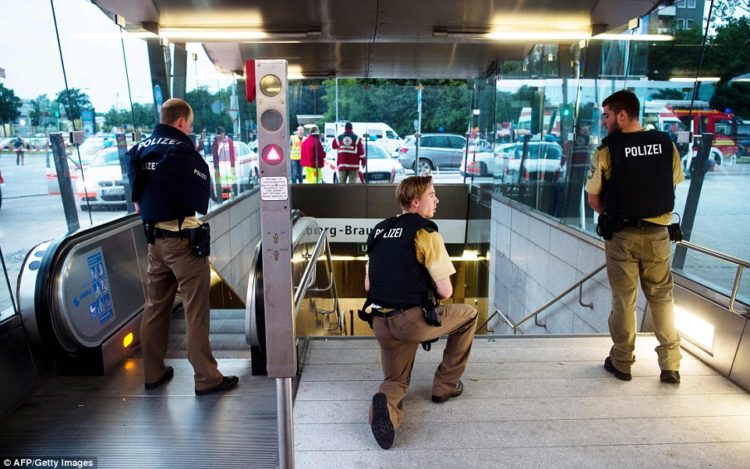 A number of people have been killed and another 10 people are injured after a gunman went on a shooting rampage in a German shopping centre.

A major police operation is ongoing in Munich, around the city’s Olympic Park, with the force warning people to stay in their homes and avoid public spaces.

Terrified shoppers were seen running for their lives from the Munich Olympia Shopping Centre, in the district of Moosach, after hearing gunshots.

A video purporting to show the shooter, dressed in black, firing 20 shots has been posted on Twitter. The footage shows him outside a McDonald’s directly outside the shopping centre.

The area around the Munich Olympia Shopping Centre in the district of Moosach has been sealed off as emergency services try to control the situation.

Police have confirmed that at least one person has died as a result of the incident and German media have reported there may be up to 15 killed.

The shopping center is next to the Munich Olympic stadium, where the Palestinian militant group Black September took 11 Israeli athletes hostage and eventually killed them during the 1972 Olympic Games. Germany’s DPA news agency cited police saying “we expect multiple dead.” No further details were immediately given. According to local media source Abendzeitung, Munich Police have said they believe more than one gunman may possibly be involved. Per the Independent[3], sources have said a second shooting may have taken place at a metro station nearby, however this remains unverified. A major police operation is underway in the area. The shopping center has been evacuated and the surrounding area is sealed off. Shop staff members told Reuters that they remain inside and are still hiding. This is a developing story. Stay tuned for updates. 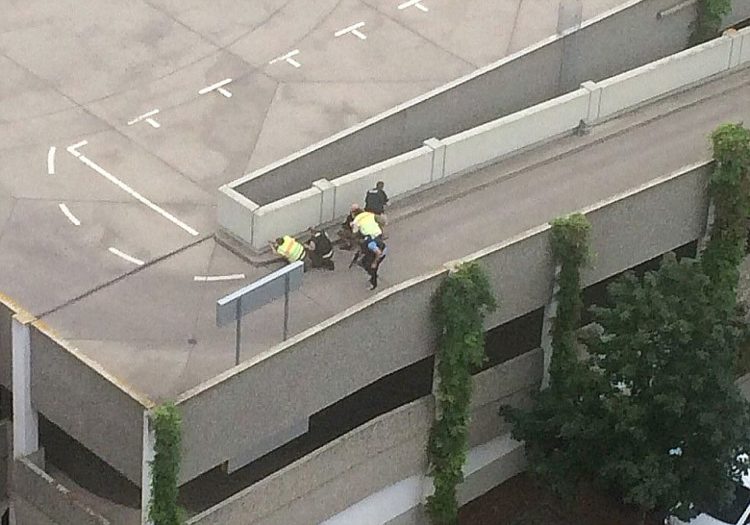 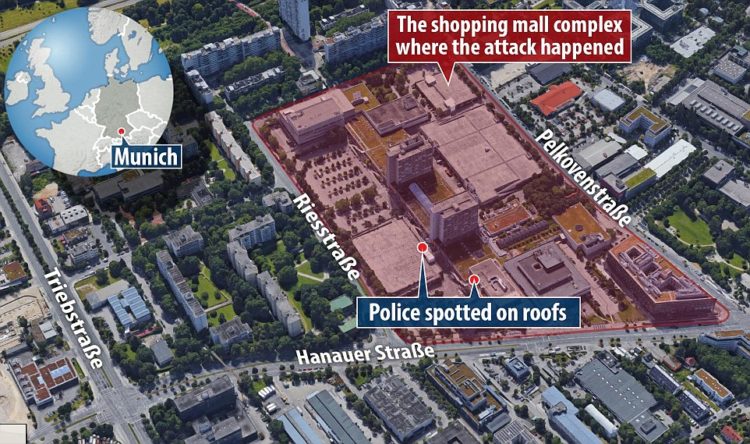 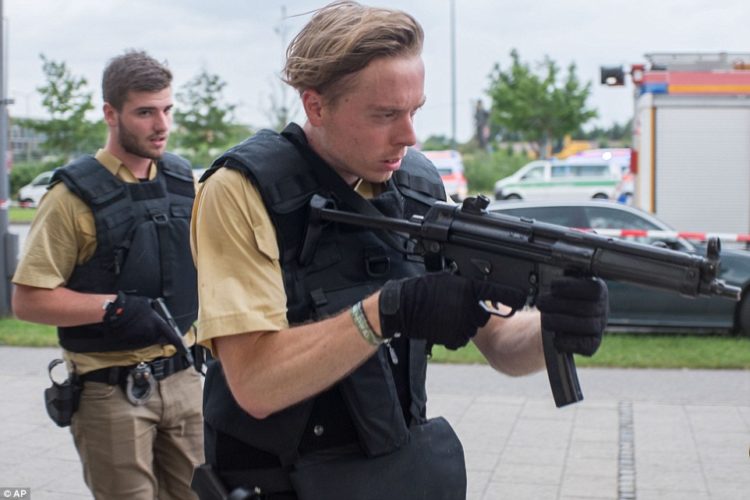