Someone, probably a Jihadist[1], has just driven a truck into a crowded shopping center in Stockholm, Sweden… killing two or three people[2] and injuring several others. Authorities are now treating this as a terrorist attack. People are fleeing the scene as I write this. People say the truck simply came out of nowhere and plowed pedestrians down. President Trump gets more and more right on Sweden by the day.

Shots have also been fired[3] at the scene. After running over people, the vehicle crashed into a department store. “I saw hundreds of people run, they ran for their lives,” a witness by the name of Anna reported, adding that she also fled the scene. A reporter for Sveriges Radio says he has seen at least three dead people. Public service radio EKOT has also reported that three people were killed in the incident. Swedish police have issued a warning to avoid Stockholm’s city center. All Stockholm subway services have been shut down, according to TT news agency. 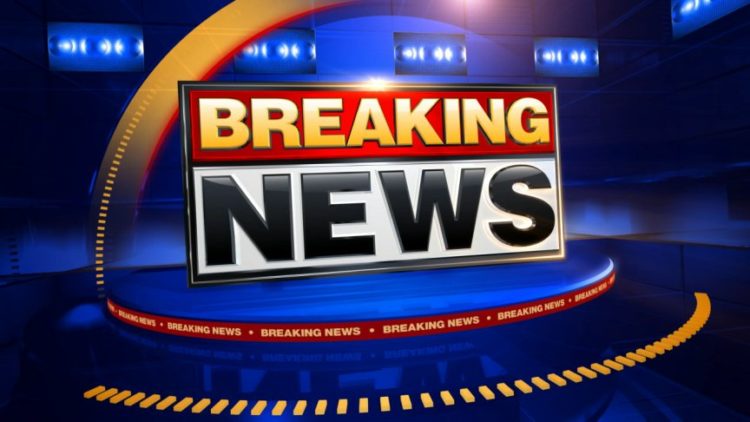 A truck as has driven into a crowd at a shopping center in central Stockholm, killing at least three people and injuring several, local media report.

Swedish radio said Friday that three people have been killed in the crash and Swedish broadcaster SVT said shots have been fired.

It is unknown if the event was a terrorist attack.

People in the area are fleeing the scene.

A witness said the truck came out of nowhere, Sky News[6] reported.

“I went to the main street when a big truck came out of nowhere. I could not see if anyone was driving it but it got out of control,” the person said. “I saw at least two being run over. I ran as fast as I could from there”.

The Swedish news agency TT said several people have been rushed away in ambulances, and live television footage showed smoke coming out of the department store that the truck smashed into

Swedish police said they have received calls about a person who has injured others driving a vehicle on the central Stockholm street of Drottninggatan.

Police confirmed that a lorry ran over a crowd at Ahlens city (department store) and that people were injured. The Swedish news agency TT said several people have been rushed away in ambulances and live television footage showed smoke coming out of the department store that the truck smashed into. A witness told TT news agency: “I also saw people with blankets over them,” he said. “The whole body was covered.”

There are also reports of a separate shooting incident in a second location about 20 minutes from the pedestrian shopping street where the crash took place. Armed police have now cordoned off an area in the area, and police cars, helicopters and ambulances are attending the scene.

A truck has crashed into a department store at Drottninggatan in the center of Stockholm, Sweden April 7, 2017. © TT News Agency / Andreas Schyman / via Reuters

Something's happening on Drottninggatan and around Stockholm. pic.twitter.com/YPbrZSe5Mb[16]