The woman who organized the Day Without A Woman march would rather face voluntary deportation than jail time under Attorney General Jeff Sessions.

Rasmea Yousef Odeh is a convicted terrorist who managed to win an appeal of her immigration fraud case, but decided she would take deportation over facing Sessions. 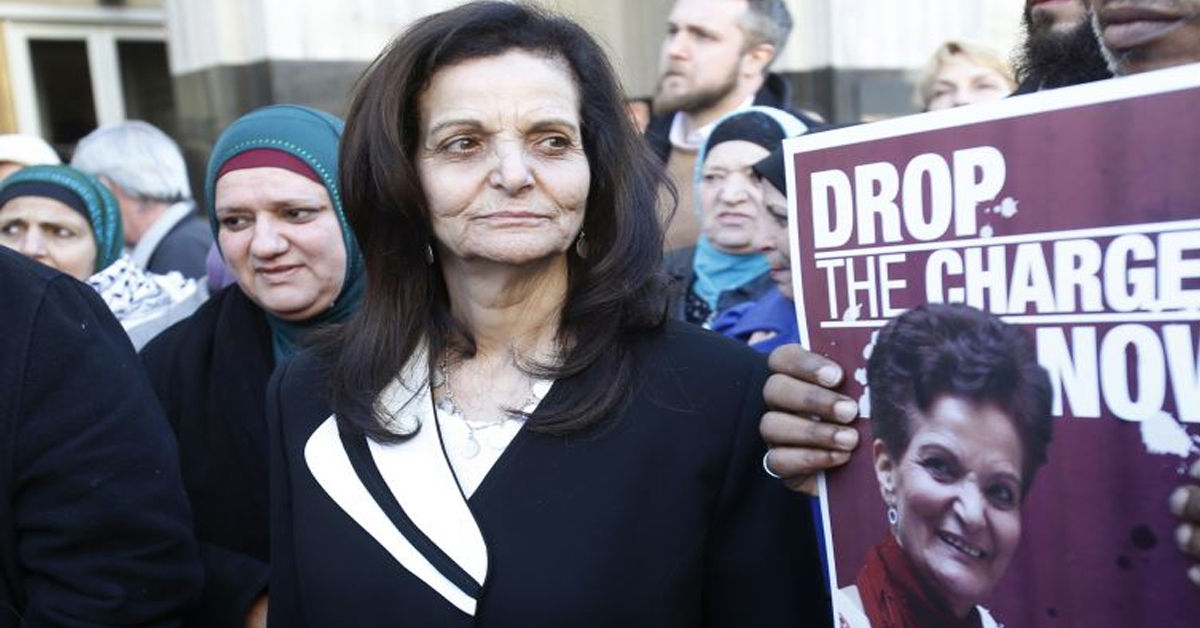 The convicted terrorist who was at the helm of the “Day Without A Woman” protest is fleeing the United States to avoid prison, which her team claims in inevitable under A.G. Jeff Sessions.

Rasmea Yousef Odeh, who was a co-organizer of the strike[3], won an appeal of her conviction of immigration fraud. But, before her new trial was to begin in May, Odeh took a plea deal accepting deportation, according to the Rasmea Defense Committee.

“Under this current, racist political climate, and facing 18 months or more of imprisonment, as well as the possibility of indefinite detention by Immigration and Customs Enforcement (ICE), Rasmea has made the difficult decision to accept a plea agreement,” a statement from the group, released Thursday, read.

“She will plead guilty to Unlawful Procurement of Naturalization, lose her U.S. citizenship, and be forced to leave the country, but will exit the U.S. without having to serve any more time in prison or ICE detention, a victory, considering that the government had earlier fought for a sentence of 5-7 years.,” it added.

Odeh was sentenced to 18 months in prison by a federal judge in Detroit after being convicted of lying on her visa and citizenship forms about her previous terrorism conventions and associations with terrorist groups, the Daily Caller reported[4].

She was convicted in Israel in 1970 as being a part of two bombings, one at the British consulate and another at a supermarket that killed two Jewish students.

Odeh was let out of prison in 1980 as part of a prisoner exchange and made her way to the United States in the 1990s. Odeh was granted citizenship in 2004, the Caller reported.

Wow, what a victim. The United States will truly suffer without her presence.

On another note, are there any going-away parties in her honor?