The frequency of terror attacks taking place in Europe is increasing in direct proportion to the number of Muslim refugees welcomed across their borders. The most recent attack took place on the London Underground. The “Parsons Green bomb” has injured at least 30 people.

Two men have been arrested under suspicion of having some sort of involvement of either the creation, transportation or detonation of the bomb. One of them had been arrested two weeks prior to the bombing and was known to police, which makes this whole situation that much worse. 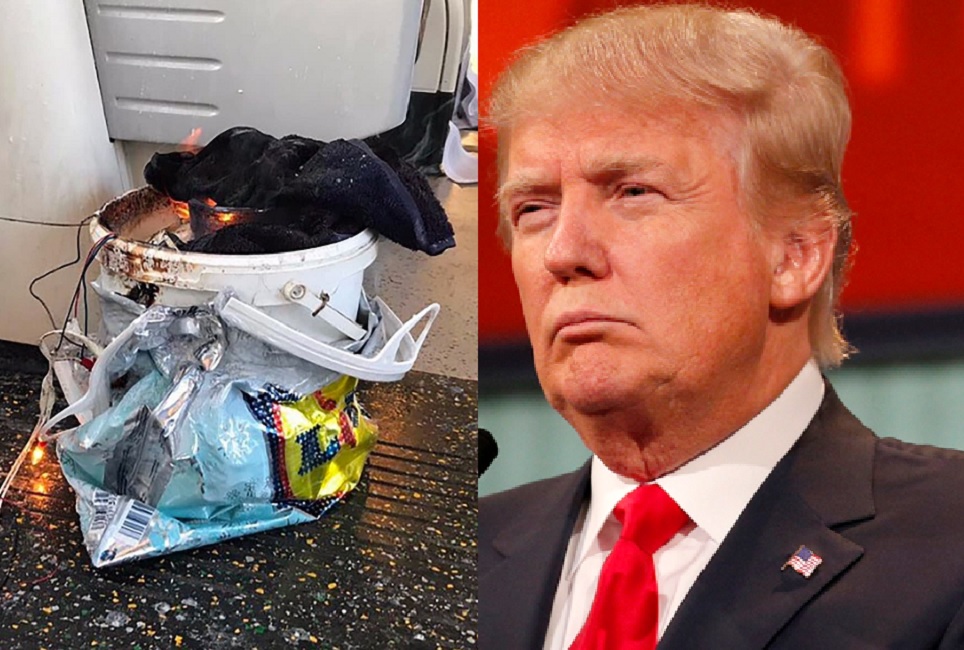 An 18 year-old man was arrested in the departure lounge at Dover port following the bombing, before he could flee the country. According to the neighbors of the teen, he had been arrested two weeks prior to the attack, but was released.

Not long after that, a 21 year-old man was arrested in London, which comes on the heels of claims that terror police raided the Surrey home of Penelope Jones, 71, and husband Ronald, 88, finding “15 firearms and a bomb.”

The Jones’ are not suspected terrorists, but they are the foster parents of the 18 year-old, whom they called “awful.” Over the years, the couple has fostered well over 200 children, with eight of them being refugees. They have even been recognized by the Queen for their selflessness and care.

The surrounding homes were evacuated during the raid, which discovered explosives in the garden (yard) and firearms stored under the floorboards. According to one of the neighbors who has known the family for a long time, the 18 year-old was arrested in Parsons Green and returned to the family, whereupon Penelope said that she believed that she could no longer handle him and would be forced to stop caring for him.

Given that he has been taken in on suspicion of terrorism in the Parsons Green “bucket bombing,” I’m inclined to think that he was scouting out the area for the perfect time to set off the bomb to cause maximum damage.

Theresa May has increased the terror threat level to “critical” since the attack, which ISIS has claimed credit for. It is not known whether the young men are actually working with the terror group, or if they’re a smaller group that wanted to carry out their own Jihad. It does benefit ISIS’ image to take responsibility for every major attack in the news as a recruiting tool for more radical Islamists, but we’re going to have to see what the men in custody say. At this point in time, we have no reason to believe that they aren’t soldiers of the Islamic State.