Congress charged the CIA to do whatever was necessary to protect this country and prevent another 9/11 following the 2001 WTC attack. In typical backstabbing fashion all the dems especially those on intelligence and national security committees are now throwing the agency under the bus to get their last licks in against the CIA to punish the republicans for taking over the House and Senate. Now, the whiners are getting all self righteous and trying to demonize Republicans- AGAIN:[1] 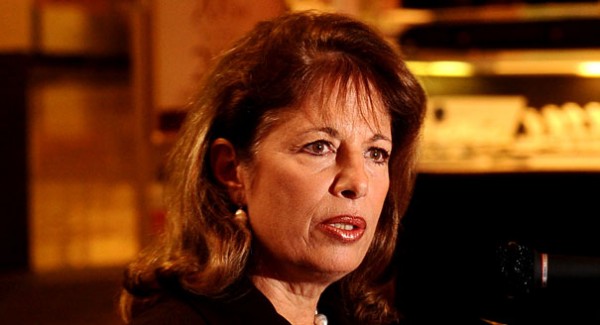 Granted we expected this kind of childish behavior from the party of destruction but they are putting American lives in danger by releasing the intelligence report. We already had this debate and felt the heat for it years ago, there is no logical reason to publicize more details again other than demonstrating how vindictive the democrats can be.

Dem. Rep Jackie Speier is an example of the sentiment of all democrats in DC who clearly do not care what happens to citizens or this country by siding with terrorists. She/ they have more or less said they care more about terrorists (people who would kill her, all dems and Americans) than the American people or national security.

Frankly most Americans DO NOT CARE what methods were used to get information out of detained terrorists. The 3000+ murdered on 9/11 and since justify such methods and supersede the feelings of some dirtbags being deprived sleep, force-fed via #2, forced to listen to loud crappy music and being stripped naked and humiliated!

I cannot believe this is serious. THESE ARE TERRORISTS! Why the heck should we give two hoots how these fools are treated? These guys are evil and took the lives of many Americans. I would hope that if they weren’t giving out info willingly that there would be some uncomfortable consequences. The last thing we owe these killers is an apology. Put on your big girl panties, libs, and get over this one. Sometimes bad behavior results in unhappy consequences.

Here’s the pathetic liberal whining for your viewing displeasure: