I don’t know if this article will scare you into awareness or have you hide under your bed, but there’s a shocking number of Homeland Security employees on a terrorist watchlist[1] and I don’t think that’s a good thing. 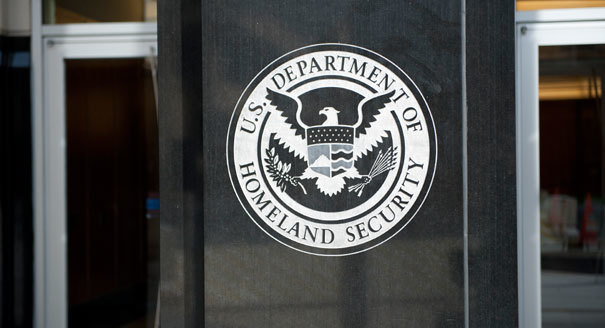 Back in August, we did an investigation—the inspector General did—of the Department of Homeland Security, and they had 72 individuals that were on the terrorist watch list that were actually working at the Department of Homeland Security. The director had to resign because of that. Then we went further and did and eight-airport investigation. We had staffers go into eight different airports to test the department of homeland security screening process at major airports. They had a 95 percent failure rate. We had folks—this was a testing exercise, so we had folks going in there with guns on their ankles, and other weapons on their persons, and there was a 95 percent failure rate.

If we’ve learned anything from watching TV shows and movies, it’s that there is ALWAYS a double agent. What makes that different from the real world? There’s probably plenty of double and triple agents in the same meeting at any given time, which is fine with me as long as they’re all fighting for the same cause – but how often does that happen?