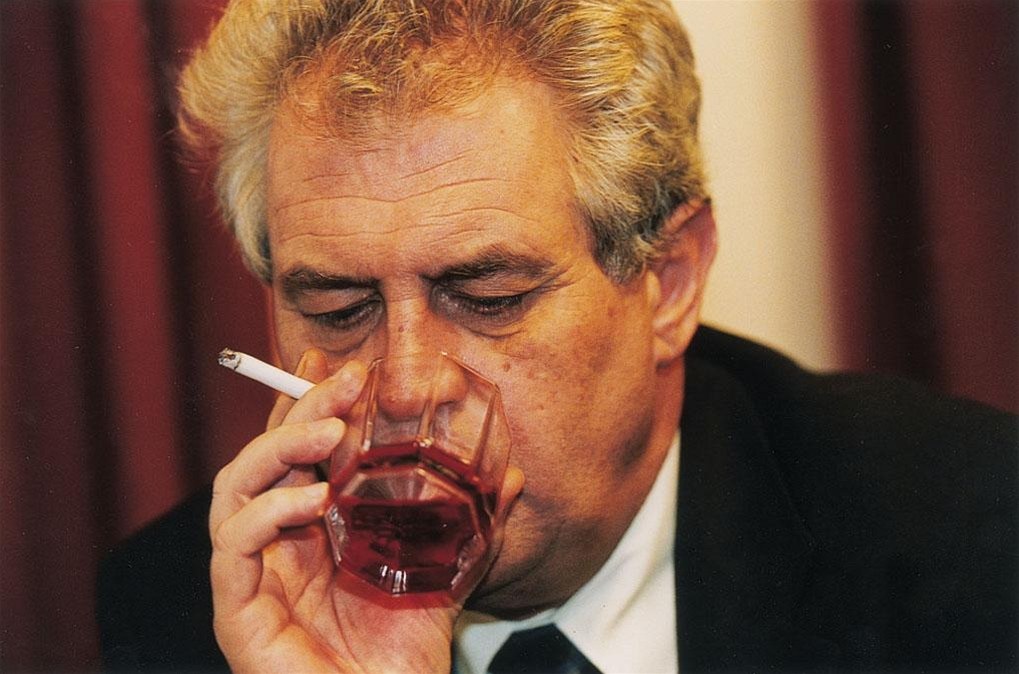 Speaking at the Parliamentary Assembly of the Council of Europe, the Czech President made a case for Europeans to have their own Second Amendment. Miloš Zeman said that Europeans ought to “have the courage to invest in [their] own guns.”

The specific new threat he blamed for the urgent need is the threat of international terrorism. Zeman was involved in the 1960’s Prague Spring uprising that took down the old Communist regime in the country, then known as Czechoslovakia, and his comments were delivered to the group of politicians that predate the European Union.

To impress the point, he said that Islamic terrorism is also connected with the Armenian genocide, asking “what can we do against international criminality?” before giving his own answer:

The 73 year-old Communist-removing President said that his wife Ivana has a pistol, saying that she “passed all necessary tests” to own and use one and he smiled, praising the fact that he is guarded both by his paid bodyguards as well as his wife.

He brought up the Second Amendment by name, saying that the Constitution “says that everybody has the right to have a weapon,” while including that that includes necessary tests and conditions. He said that Europeans are “a little more careful” than Americans, but he said that after so many terrorist attacks and assassinations, the difference between the two wide groups of people is “not so great.”

Switzerland has the highest rate of gun ownership in Europe, which, like the Czech Republic, has chosen to stay out of the European Union and is not bound by their rules. Both countries enjoy a lower homicide rate than England, which has some of the most strict gun control laws out of any European country.

A few weeks ago, the Czech Prime Minister Bohuslav Sobotka said straight out that the Czech people “do not want more Muslims in the Czech Republic.[2]” The country already holds 22,000 Muslims who have assimilated to the culture, but the Islamic migrants looking to move in and push the new Caliphate west are not so peaceful.

So far, his approach has been making the news in western conservative circles and it’s all been positive.