Sweden used to be a wonderful place.[1] Beautiful, gentle and quaint. Not anymore. Islamists roam the countryside raping women there these days. Eight separate sexual assaults have occurred in just the last few weeks. Two 10 year-old girls were groped by grown men. Then a woman was punched in the face after refusing the advances of a man. Another was thrown to the ground, surrounded and the men forced their fingers in her mouth. Yet another woman was attacked by three men who threw her on the ground and ripped off her pants. She was a martial arts expert and fought them off. And so it goes. Women can no longer venture out after dark. All of Sweden is a no-go zone now. 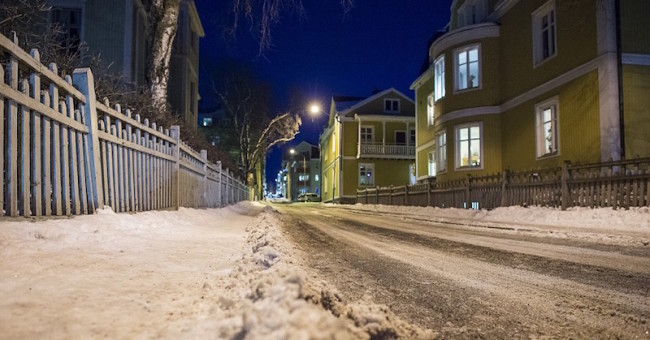 Women have been told to stay off the streets in one small Swedish town after eight separate sexual attacks were reported by Middle Eastern migrants in the last few weeks.

Two 10-year-old girls were molested and one woman”s pants were ripped off in the central Swedish town of Östersund, population 44,000. And that”s just the beginning.

The streets at night are deserted and the city is now a “no-go”zone for women at night, The Daily Mail is reporting[3].

Young men of “foreign origin,” the police say are attacking women and young girls in the city. The first incidents rocked this sleepy town when two 10-year-old girls were set upon and groped by a gang of men at a bus stop who threatened to rape them if they did not comply.

The very next day, a woman reported being punched in the face by a man who threatened to kill her after he made a sexual comment to her.

In a town of roughly 45,000, there are at least 900 immigrants from Middle Eastern countries. They are terrorizing the community and the police don’t know how to fight back. I kid you not. In my book, they should be shot. This is where I differ from the Swedes… they are squeamish when it comes to eradicating vermin. I don’t share those tendencies. These are deeply evil men who do this and their preferred prey are little girls. Instead of dishing out swift, brutal justice, they are now telling their women to stay in after dark. It has totally spiraled out of control there. The Caliphate for the most part has now conquered Sweden and they act like a bunch of defenseless bunnies that can’t fight back. Pathetic. This is why the last Crusades was fought and why another is coming. When the wolves come for the women and children, it’s time to thin the pack. 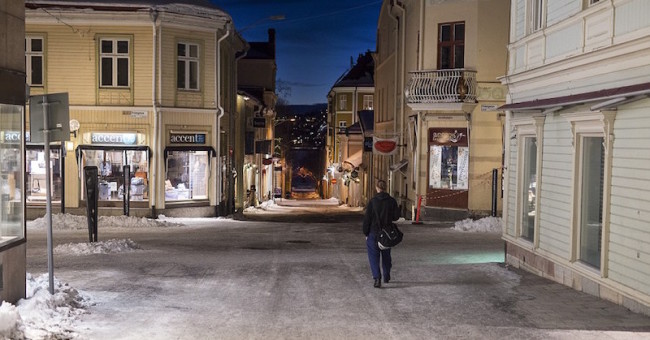