A courageous father[1] shielded traumatized children from seeing something even worse… the dismembered body of the ISIS terrorist who blew himself up. Darron Coster, who is a 50 year-old ex-police officer, was waiting for his 20 year-old son to come out of the Ariana Grande concert. When he heard the blast go off, he ran inside looking for his son. His son was fine… he was waiting for a friend outside a restroom. But so many others weren’t. Coster’s training kicked in and he started applying tourniquets, calming people down, handing out water and overseeing the scene.

He happened to look over and saw the body of the Jihadist in pieces in a doorway. He went over and moved the pieces out of view and closed the door to spare others the sight. He was the first to see what was left of Abedi and it was a very unpleasant discovery. He described the entire scene as being sheer chaos and pandemonium. He told the Sun[2]: “A few people were obviously dead. They were motionless. There were children. I just tried to find people who were moving that I could help.” 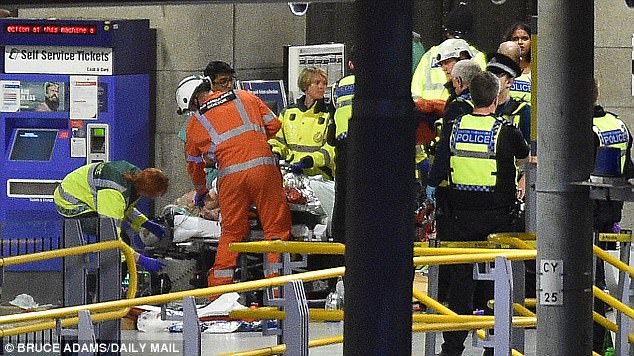 A brave father hid the dismembered body of the Manchester terror attacker after rushing to the aid of injured youngsters.

Darron Coster, 50, was waiting for his son Charlie, 20, when Salman Abedi detonated a nail bomb during the Ariana Grande concert at the Manchester Arena.

The former Royal Military Police staff sergeant said his military training ‘kicked in’ when he heard the blast and he immediately ran into the arena to search for his son.

Once in the venue Mr Coster applied tourniquets to bleeding victims, dealt out first aid, directed arena staff to give out water, and spoke to relatives of those too stunned to communicate.

The lorry driver, who was in the military police for 22 years, was also the first to lay eyes on the torso of Abedi and quickly hid it behind a set of doors in order to shield traumatised concert goers from the gory scene.

22 people were killed in the blast. In the end, 119 were injured. I will never forget the face of the little eight year-old girl who was one of the first to die there. It ripped my heart out. Abedi set off the explosives in his rucksack… he was going after children because it would cause the most horror among infidels. He allegedly called his mother before doing the deed to say he was sorry. I’m not sure I believe that. I know his father and brother were arrested in Libya. Five others were also taken into custody. The authorities know there is still a bomb out there, so they are still looking for it.

Discussing the moment he saw the ISIS-inspired fanatic’s body, Coster said: “I could see half of his body halfway inside. I went over and closed the doors because I didn’t want anyone seeing that. It looked like he had been blown inside the doors. I didn’t want to look.” But he did and Coster did what he had to do to spare the children more horror. That’s a real hero and I’m glad he was there to help. 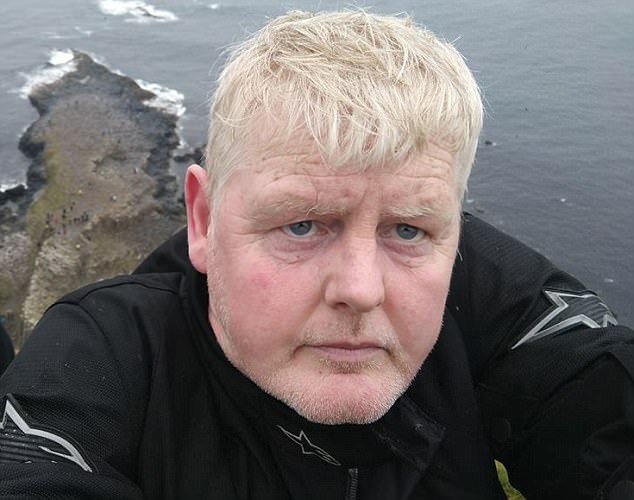 Darron Coster, 50, was waiting for his son Charlie, 20, when Salman Abedi detonated a nail bomb during the Ariana Grande concert at the Manchester Arena. 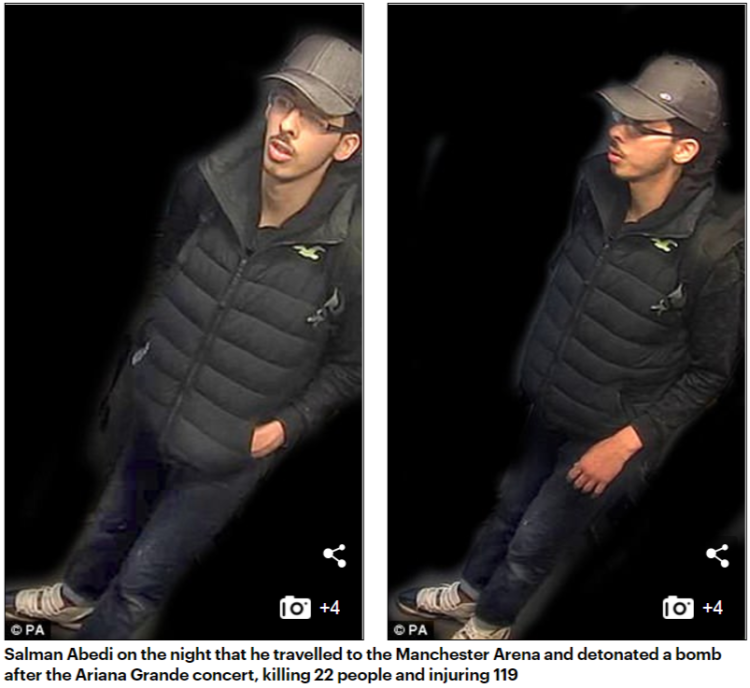