Female Reporter Stops Broadcast to Make THIS Demand of Muslims

In Saudi Arabia, one brave female reporter stopped her broadcast to say something very unexpected. She demanded that Muslims stop denying Islamic terrorism and to take responsibility. 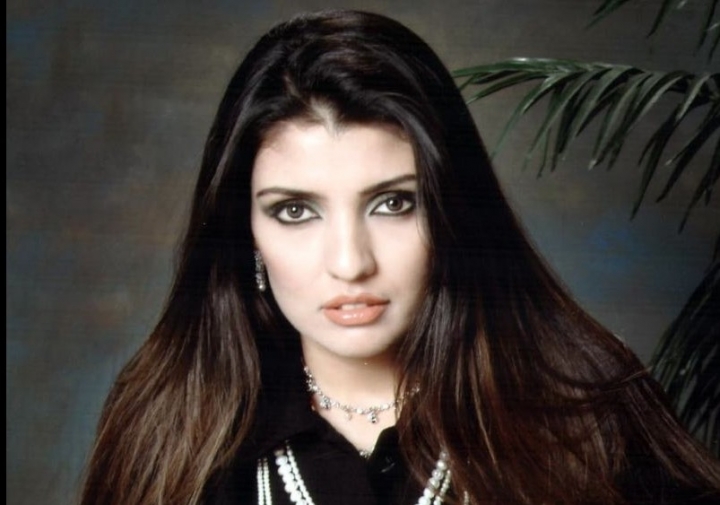 A newsreader interrupted her own broadcast to urge fellow Muslims to feel ‘shame’ over terrorist atrocities like the Brussels and Paris attacks.

Nadine Al-Budair made a three-minute speech during a show on a Saudi Arabian news channel where she told her fellow Muslims to stop ‘shredding their conscience’.

The broadcaster begged Muslims to take responsibility for the terrorists in their midst instead of suggesting that they were simply a ‘rarity’.

She said: ‘Whenever terrorism massacres peaceful civilians, the smart alecs and the hypocrites vie with one another in saying that these people do not represent Islam or the Muslims.

‘Perhaps one of them could tell us who does represent Islam and the Muslims.’

‘Why do we shed our own conscience?

‘Don’t these perpetrators emerge from our environment? Don’t their families belong to our society?

‘After the abominable Brussels bombings, it’s time for us to feel shame and to stop acting as if the terrorists are a rarity.

‘We must admit that they are present everywhere, that their nationality is Arab and that they adhere to the religion of Islam.

‘We must acknowledge that we are the ones who gave birth to them.’

That is one gutsy lady. Hopefully, she doesn’t suffer any consequences for speaking the truth.