I’m sure this is all a coincidence.[1] Nothing to see here folks… stay calm just like sheep. It turns out that two days after the Brussels terror attacks, a security officer of a nuclear site was taking his dog for a walk in the evening when he was shot dead on the street. The killer took his security pass. Then the authorities came out and said there were absolutely no ties to terrorism involved. Really? Seriously? You expect people to believe that after 34 people were blown to bits and over 200 were injured this week in Brussels? Oh, but there’s more bat fans… Earlier Thursday, DH reported that Brussels suicide bombers Khalid and Ibrahim El Bakraoui were planning attacks on Belgian nuclear power stations and that the arrest of Paris attacker Salah Abdeslam had accelerated the plans of the terrorists. 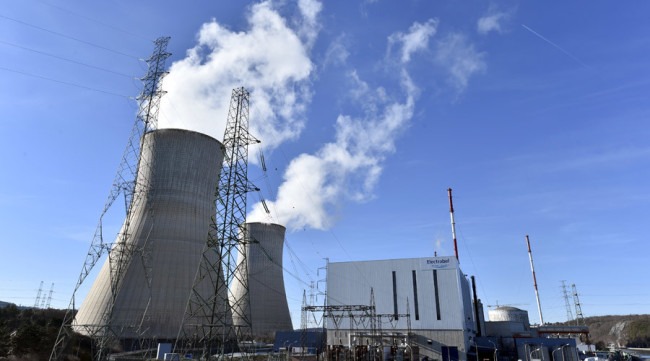 A security officer at a nuclear site was killed in the Belgian city of Charleroi two days after the terror attacks in Brussels, local newspaper Derniere Heure reported, citing police sources. The paper added that the man’s security pass was stolen.

Charleroi is located 50 km from the Belgian capital.

The guard, identified as Didier Prospero, was walking his dog when he was shot dead in the early evening on Thursday, the paper said.

His security pass was stolen, which alerted the investigators since the man was a member of a nuclear power plant staff.

The prosecutors later told DH that no links to terrorism had been discovered in the murder of the security officer.

The brothers that blew themselves up in Brussels reportedly planted a hidden camera in front of the home of the director of the Belgian nuclear research program. The footage with “dozens of hours” of the movements of Belgium’s nuclear boss was seized during an anti-terrorist raid in the apartment of another suspect belonging to the same terror cell, Mohammed Bakkali. Similar information, but without the names of the Brussels suicide bombers was published in DH in February. Shortly after the deadly Brussels attacks, personnel from Belgium’s two nuclear power stations in Doel and in Tihange were promptly evacuated. DH also reported that soldiers have been seen at both sites in recent weeks. It’s mind blowing that everyone is brushing this aside. Just imagine what would happen if multiple nuclear power plants were breached and blown up, or if material was stolen for dirty bombs. Feeling warm and fuzzy yet? I’m not and I’m sure those in Europe are not either. 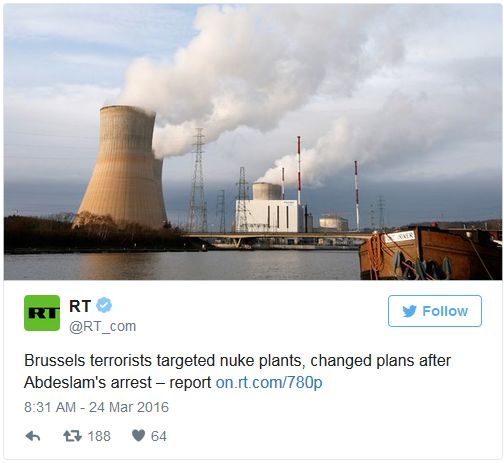 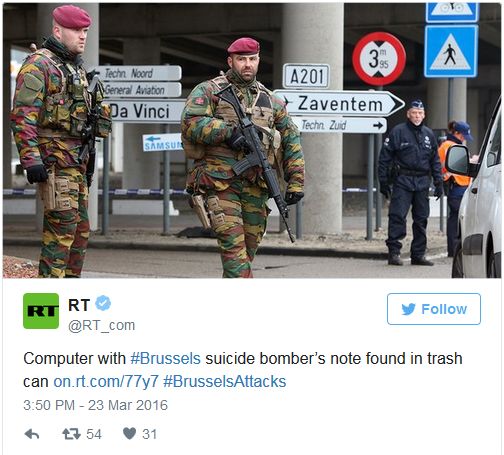