While spoiled liberal millennials demand safe spaces on college campuses around the country, people are being slaughtered throughout the Middle East. Turkey is just one of several countries that was the target of a terrorist attack, leaving 29 people dead so far[1] and over 100 people injured. 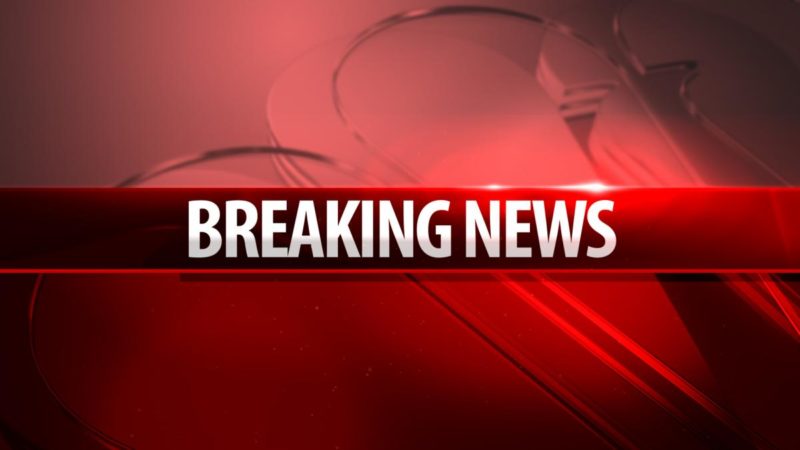 In Istanbul, two bombs exploded near a soccer stadium. The first was believed to be a car bomb, remotely detonated, while the second bomb went off less than a minute later and was likely the work of a suicide bomber. The target was the newly built Vodafone Arena Stadium, known as Besiktas Stadium.

The attack was hours after a match between home team Besiktas and visiting team Bursaspor, of the Turkish Super League.

Turkish President Tayyip Erdogan quickly released a statement on the attack. “A terrorist attack has been carried out against our security forces and our citizens,” he said. “It has been understood that the explosions after the Besiktas-Bursaspor football game aimed to maximise casualties. As a result of these attacks unfortunately we have martyrs and wounded.” Turkish Interior Minister Suleyman Soylu called it a “cruel plot” and promised to release a statement with the death toll later.

So far, no group has come forward to claim responsibility for the attack. In the past year, Istanbul has been attacked by both ISIS and Kurdish militants. 10 people have been detained for questioning.