JUST IN: London Attacker Identified – and It’s Worse Than We Thought…

Last year[1], a documentary from the BBC called “The Jihadist Next Door” was aired. In it, they followed around Muslim extremists in the UK who were part of ISIS and wanted Shariah law implemented. Abu Rumaysah left for Syria before that documentary hit the airwaves. He went on to star in ISIS propaganda as an executioner. That little fact seems to have slipped through the cracks, so no one took notice of the Jihadist who has obviously planned for a long time to kill Brits. It’s a pity… stopping him probably would have saved those seven people who were slaughtered in the London Bridge attacks this weekend.

More from Fox News…[2] cops named Khuram Shazad Butt, 27, and Rachid Redouane, 30, as two of the men shot dead by police during the Saturday rampage, in which a trio of terrorists rammed a crowd with a van before attacking others with knives.

People are looking to place blame on MI5 and the police for this. There are over 23,000 Jihadists in Britain now. They are only monitoring 3,000 of them. There is no way they can stay on top of this with their current methods. Britain needs to slam her borders closed and not allow anyone into the country that isn’t vetted… at least for a while. Then they need task forces to aggressively go hunting for Jihadists in their country and deal with them. I doubt they will do this, so the terrorist attacks and bloodshed will continue. This guy was just one more they couldn’t keep adequate track of and it ended tragically. 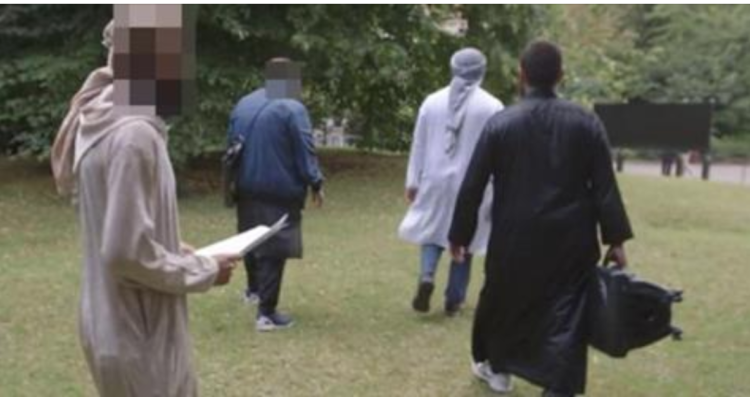 MI5 and police faced growing pressure today over whether the London Bridge murders could have been prevented after it emerged that at least one of the attackers was a known extremist who had been reported to the authorities.

Neighbours in the block of flats in Barking where “Abs” — one of the three alleged terrorists — lived said that he had been thrown out of his local mosque because of his views and had a reputation for aggressive behaviour.

There were further claims that he had twice been reported to police over fears about his extremism and that police had last month secretly recorded Islamic State-inspired plotters in Barking talking about mounting a van and knife attack.

Footage of the killer, who is understood to be aged 27 and of Pakistani heritage, has also emerged from a Channel 4 documentary last year in which he is seen among a group of radicals unveiling an Islamic State flag in a London park.

Other film of him berating police outside a mosque has also been published.

What makes this guy getting away even worse is that he had been reported to the police twice for being a violent extremist. And the police had even recorded this guy as an ISIS sympathizer plotting van and knife attacks… last month. The Islamist was 27 and from Pakistan. The guy was not camera shy – he was in lots of documentaries showing what he intended to do. Someone should have taken him seriously.

This guy was a ticking time bomb and was bragging all over the place that he was with ISIS and wanted to kill infidels. Right now in Britain, you get a harsher sentence for being Islamophobic than you do for flying the ISIS flag. That’s messed up in the extreme. Reports today claimed ‘Abs’ was a known follower of the jailed extremist Anjem Choudary, who ran the extremist organization al Muhajiroun and other banned groups, and was also linked to the ISIS fighter Sidartha Dhar, who was shown in a video with other militants shooting hostages in the head in Syria. Another person told the BBC’s Asian Network that the Jihadi, who was wearing an Arsenal shirt when he carried out the London Bridge attack, had become brainwashed through watching videos of US hate preacher Ahmad Musa Jibril.

This guy was known for being a violent extremist. His wife has been arrested as well. They have two little kids and I’m sure the authorities have taken them now. The killer tried to recruit others to become Jihadists. Looks like he found them. The authorities have a lot of explaining to do here and so does Theresa May. 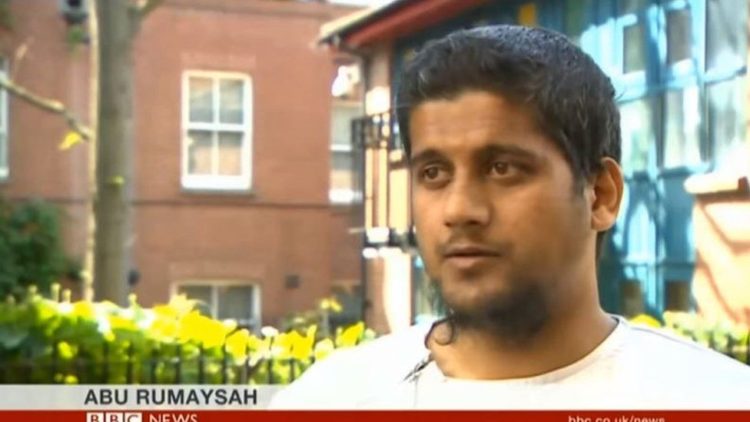 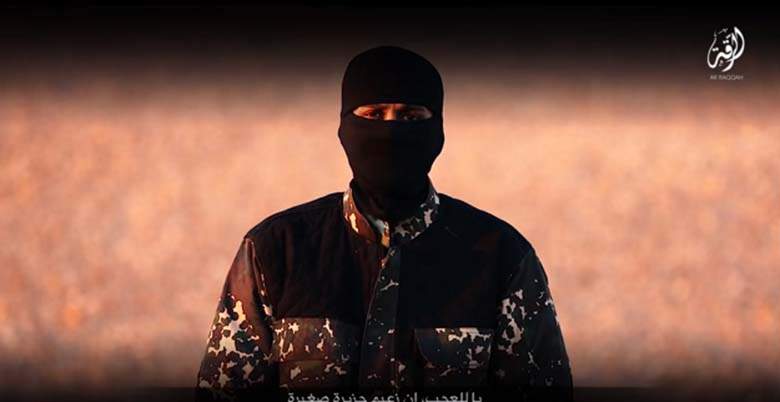 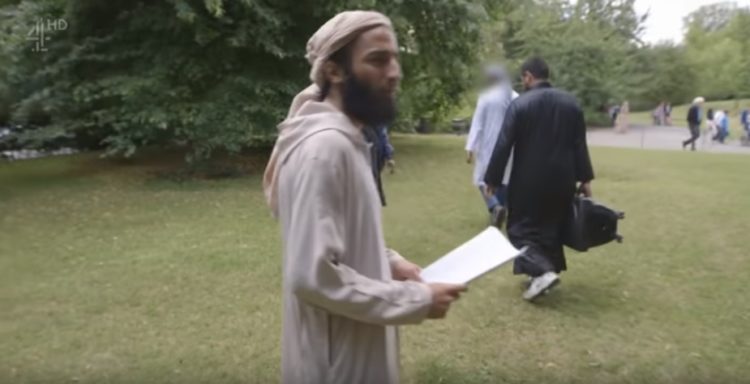 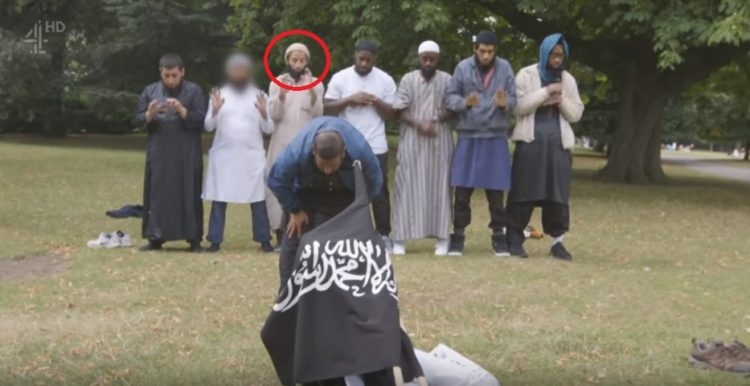