At least ten dead in another suicide TERROR ATTACK

Ten people are dead and at least 20 wounded as a suicide bomber on foot[1] was able to explode himself while trying to take out others. As if Iraq hasn’t had enough with this nonsense, this is just what Baghdad didn’t need.

No one has claimed the terror attack yet. 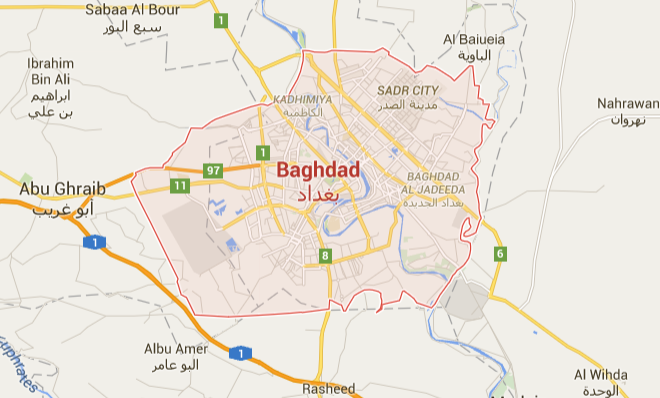 A police officer says a bomber on foot detonated his device Sunday morning at one of the entrances of the Shiite district of Kadhimiyah, killing at least eight civilians and two policemen. At least 20 other people were wounded.

A medical official confirmed the casualty figures. Both officials spoke on condition of anonymity as they were not authorized to release information.

Isn’t anyone else sick of the suicide terror attacks?