These people are monsters.[1] Hannibal Gaddafi’s iPad was evidently seized in 2011 from militiamen in Tripoli when his father was taken down. On that computer are hundreds of photos showing his family jet setting across the globe and living a very luxurious lifestyle. There are also hundreds of pictures of brutal torture, abuse, violence and kidnappings. His wife is an ex-lingerie model and it is said she is almost as brutal as her husband is. These pics are now coming to light because Hannibal was just taken into Lebanese custody and then released for the disappearance of a revered Shiite cleric in Libya. I’m sure at some point he will get a taste of his own very bad medicine. 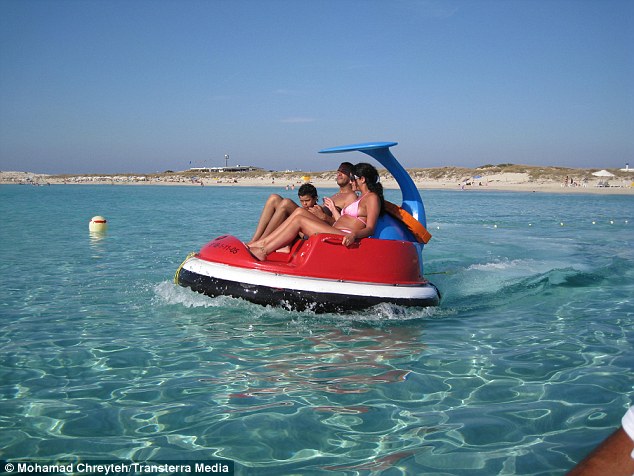 The discovery of an iPad belonging to the youngest son of former Libyan dictator Muammar Gaddafi has revealed hundreds of shocking images of torture alongside glamorous shots of the family’s mansions, yachts and private jet.

It is believed to be the personal computer of high-rolling Hannibal Gaddafi, whose history is littered with allegations of domestic abuse, violence, torture and kidnappings.

The tablet surfaced after it was seized from his home in Tripoli by militiamen fighting against his father in 2011, before being passed through activists groups and journalists in a covert operation to smuggle it out of the country.

The images have finally been made public after Hannibal was mysteriously kidnapped near Lebanon’s Syrian border, on December 11.

The 40-year-old was then taken into custody on December 13 by Lebanese authorities in connection with the 1978 disappearance of a revered Shiite cleric, in Libya.

Hundreds of images show the Gaddafi family living the high-life on luxury holidays and hopping between their many mansions.

But the discovery of more than 1,700 images of beaten and tortured prisoners reveal a much darker side to Gaddafi’s glamorous lifestyle.

The battered people in the photographs, with blood-shot eyes and bloodied mouths, are believed to be detainees at the infamous Bosleem prison in Tripoli.

Dozens more videos were also saved on the tablet, which appear to show prisoners being tortured during questioning.

But this is not the first time that allegations of violence have brought the life of Hannibal Gaddafi and his wife, former lingerie model Aline Skaf, under the microscope.

The parents-of-two were both arrested by Swiss authorities in 2008, on charges of ‘bodily harm, threatening behaviour and coercion’ after claims they abused two of their staff at the Gaddafi’s hotel in Geneva.

Hannibal really enjoyed his torture as much as his jet skis it looks like. How does someone go from being a devoted father of two to a fiend so quickly and effortlessly? Gaddafi also faced claims in 2008 from a Danish newspaper, Ekstra Bladet, that he had directed the abduction and beating of a Libyan national while studying as a student in Copenhagen. Looks like the rotten apple did not far fall from the tree at all here. At the Claridge’s Hotel in London in 2009, police were called to Gaddafi’s hotel room because a woman was screaming. At first, the body guards wouldn’t let them in. When they did gain entrance, Gaddafi’s wife was bleeding heavily and she had significant facial injuries. Hannibal Gaddafi has now been granted asylum in Syria. Big shocker there. He’s probably right at home either with Assad or ISIS. Both are brutal in differing ways. It would seem in the Middle East luxury and torture go hand in hand. 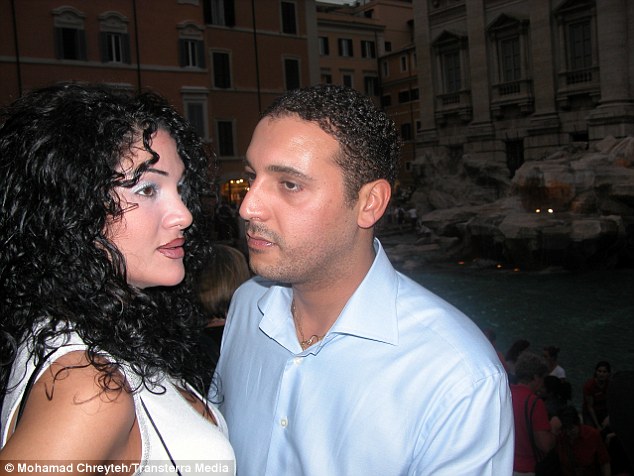 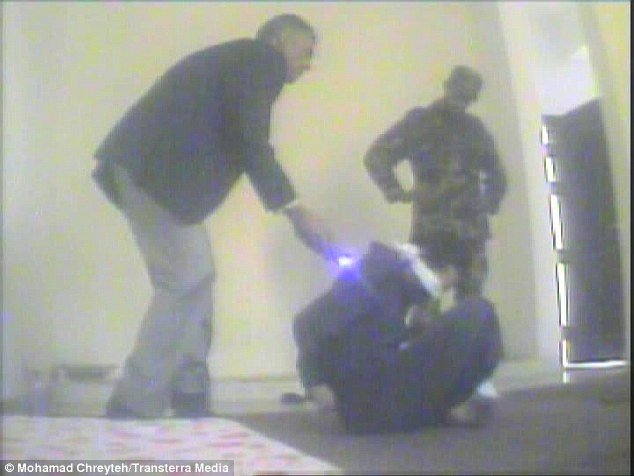 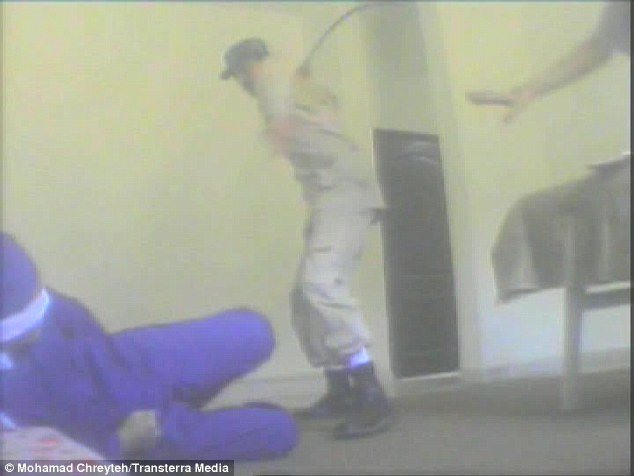 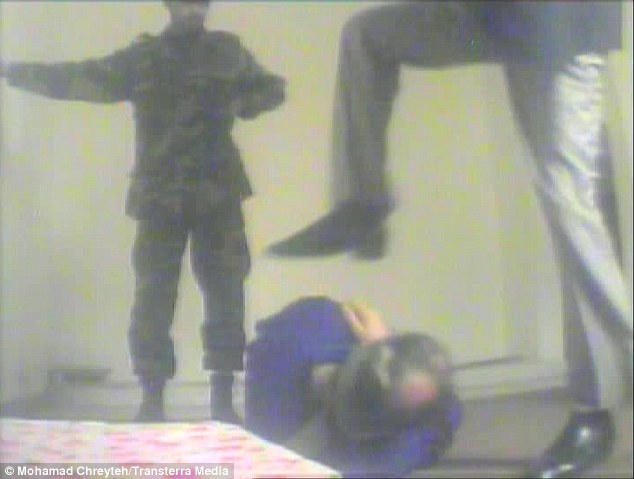 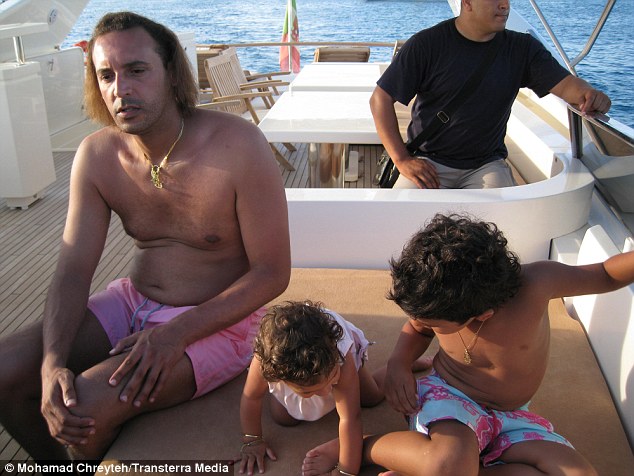 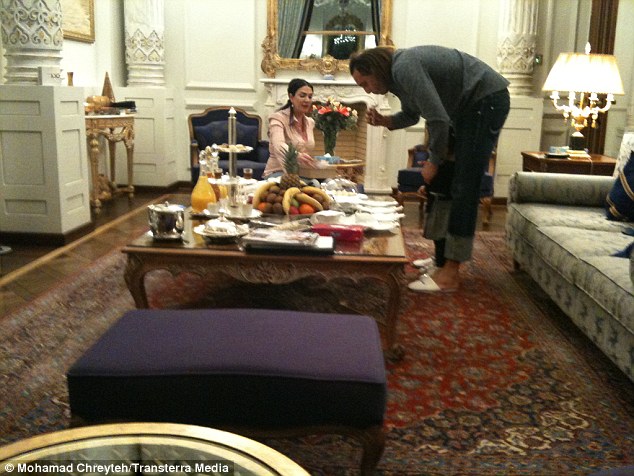 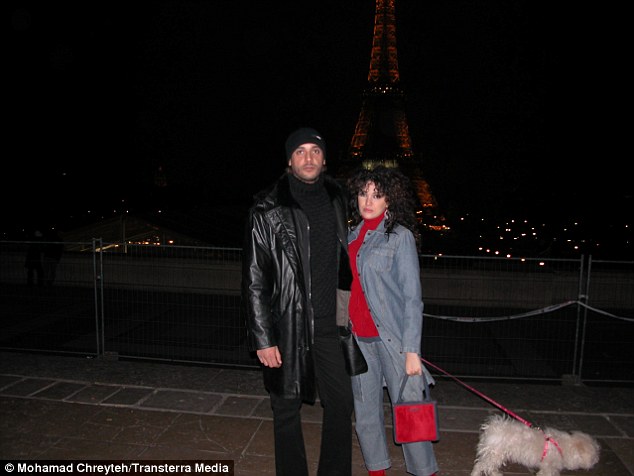