There have been many left-wing progressives and Islamic political groups out there that have slowly backed away from Islamic activist Linda Sarsour since her inflammatory July 1 entreaty for Muslims in America to pull a Jihad[1] on elected President Donald Trump.

She is getting some pretty harsh criticism from experts on Islam for her call to Jihad against the President — and for her calls for Islamic self-segregation and loyalty to Allah, and Allah only. But she is getting only lukewarm and casual public support from her usual coalition of Islamic and progressive allies. 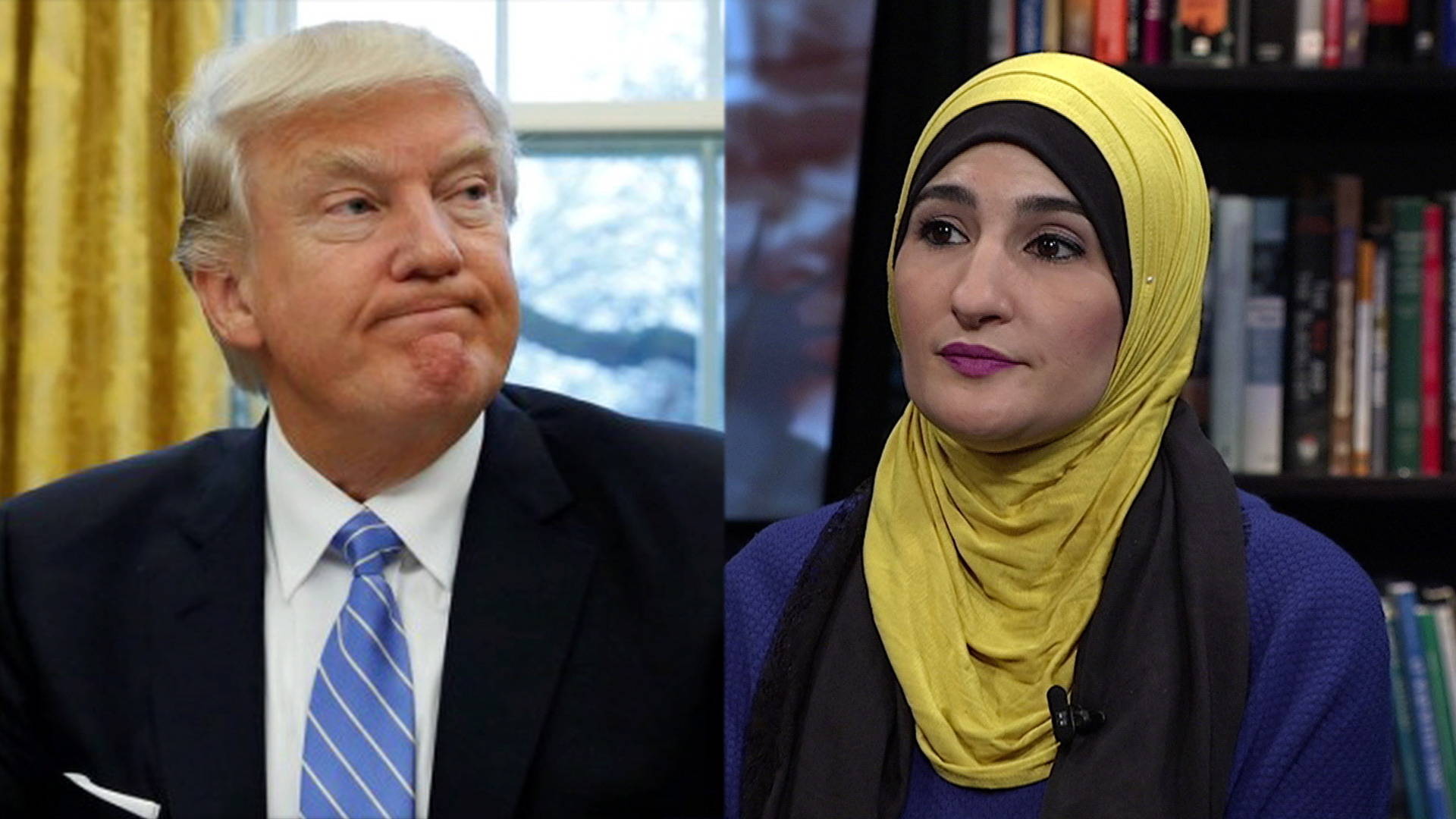 Her supporting hashtag, #IStandWithLinda, shows few tweets of support from any Democrats worth a damn and a large number of critics instead.

Dear @lsarsour[3] if an angry jihadi runs me down on London Bridge amputating both my legs above the knee, how will #IStandWithLinda[4]?

Hardly any politicians, political donors or progressive activists have thrown in their support for the pariah. For example, she has got no assistance from Bernie Sanders whom she backed throughout the 2016 election.

‘Few media outlets are broadcasting her novel claim that jihad actually means public criticism. The New York Times posted a gushing article in 2015 about the “Brooklyn Homegirl in a Hijab,” but has completely ignored her after the speech. HuffPo has posted just two weak op-eds defending her jihad advocacy, and Buzzfeed has not said anything since legal correspondent Chris Geidner tweeted out a defense of her without recognizing Sarsour’s multiple references to jihad in her “word of truth” phrase.’

Hey you people scare-sharing Linda Sarsour's speech, read this transcription, which I just made because you all are trash misquoting her. pic.twitter.com/mzBWN6mhl9[6]

Geidner and Sarsour could not be reached for any further response of explanation. This woman is a danger to those around her and what she really speaks of is hatred and elitism.