London’s Muslim, liberal mayor decided that “climate change,” not terrorism, was the biggest threat to the UK. He issued a rebuke of Trump’s withdrawal from the Paris Climate Accord just two days before the terror attack that – as of this publishing – has killed 7 people and injured 48.

Now don’t get me wrong, I don’t blame him for not knowing that this was coming. The part of me with faith in humanity wants to believe that if knew that people were planning to kill innocent Brits, he would intervene. I am, however, blaming him for attempting to turn the attention from the increasing frequency of terror attacks in Europe. Knowing that you had just upgraded the terror level and were still recovering from a devastating bombing in Manchester, how can any thinking person honestly say that “climate change” is the biggest threat we face? 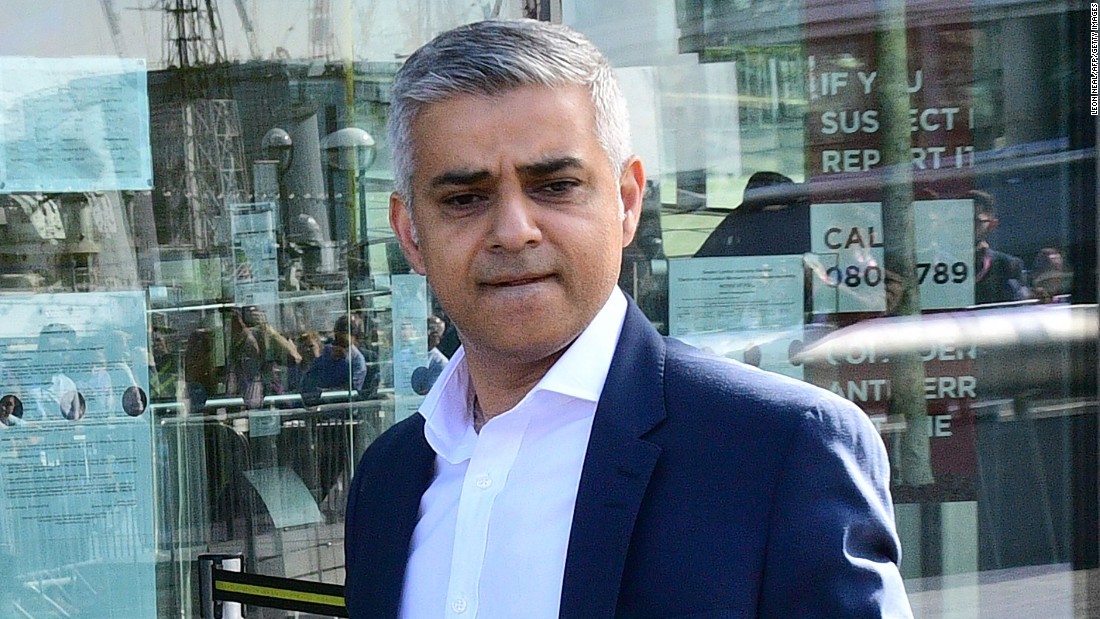 “Now more than ever world leaders must recognise the threat of climate change and join forces to protect public health, reduce toxic pollution, and help sustain a greener planet,” Kahn says in his Facebook post. “I remain committed to the Paris Agreement and working with other world cities on solutions to tackling emissions, harmful pollutants, and safe guarding the environment.”

Climate change remains one the biggest risks to humanity. Now more than ever world leaders must recognise and act on this threat. pic.twitter.com/ZKc3crHLTs[2]

Twitter, of course, was on both sides of this argument.

How many people died in London today because of climate change? And how many from terrorism? Think hard.

Some people simply weren’t about to be talked down to by a man who refuses to acknowledge the very real problems facing his people.

What if I told you that Islamofacists don't re-cycle? Would you take them seriously then?

Climate change isn’t arming itself with knives and stabbing innocent people. Climate change isn’t driving vans in the middle of crowds and running innocent people over. We need to stop pretending Islamism isn’t one of the biggest threats to civilization and humanity as a whole. That kind of delusion, especially in our leaders, is extremely dangerous and only opens us up to more attacks like the ones we’ve witnessed recently in Europe.